Bistro Set to Open in Detroit's Brush Park in May 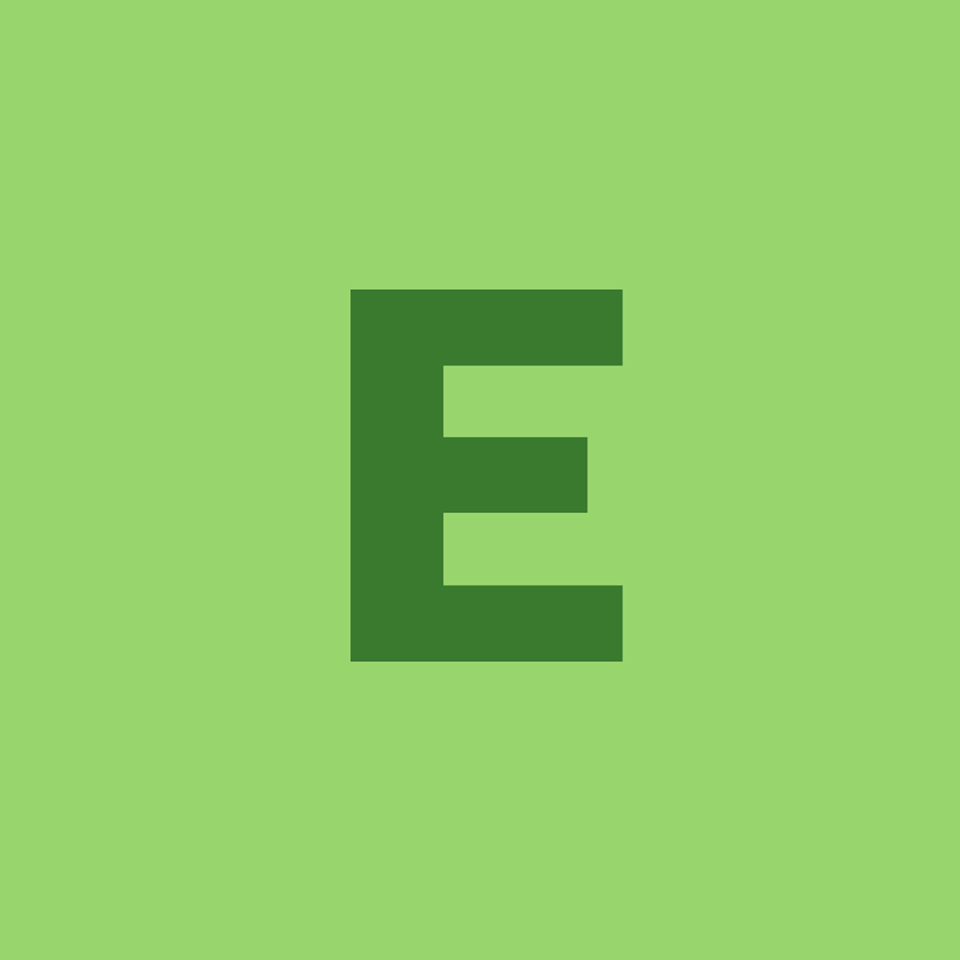 Empire Kitchen & Cocktails is set to open in May on the ground level of The Scott at Brush Park apartment building, Melody Baetens of The Detroit News reports.

Michael Abrams told The Detroit News of the then-unnamed project in 2016, and this week revealed details about the bistro he owns with  childhood friend Brian Adelman and partner Dave Pittaway. The partners – BAC Holdings, which own 31 Michigan locations of the burger chain Five Guys – were looking for a way to contribute to the growth of the city, Baetens writes.

"We have been looking for the right opportunity to join in the revitalization of Detroit,' says Adelman. 'Watching Detroit's comeback for the past few years has been inspirational, and we wanted to be a part of it."