On location at his New Center route with Wendell Watkins and director/co-cinematographer Pam Sporn. (Twitter photo)

An imaginative documentary premiering in Detroit this weekend looks at the city's decline and revitalization through a veteran mailman's perspective on his New Center rounds.

"Detroit 48202," directed by former Detroiter Pam Sporn, is part of the Freep Film Festival. Screenings are at the Detroit Film Theater in the Detroit Institute of Arts on Saturday night and at the Detroit Historical Museum on Sunday morning, both followed by discussions. (Details and ticket links are below, as is a trailer.)

The 99-minute film "examines the rise, demise and contested resurgence of Detroit through the eyes of postal carrier Wendell Watkins and the residents he has served for 30 years," Sporn says in promotional materials. She adds:

The resilient Detroiters on Wendell’s route share stories of pushing against racial segregation in housing, challenging industrial and political disinvestment and living on reduced pensions as a result of Detroit’s bankruptcy. They also share stories of hope and propose creative ways to re-imagine an inclusive, equitable and productive city. . . .

The voices we hear reveal a multi-generational history of working-class Detroiters pushing against boundaries of racial and economic segregation. 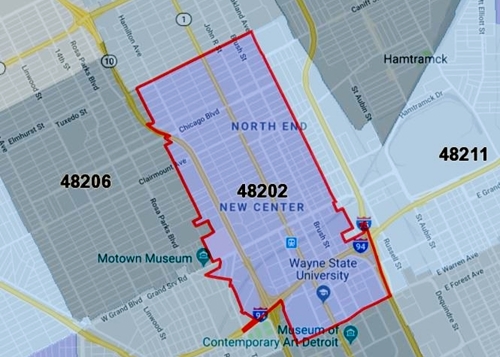 "The documentary had a personal resonance for me," writes Roz Edward in the Michigan Chronicle, "since I lived on many of the streets in the Zip code, and it brought back a flood of memories."

Those memories are given an even broader historical and political context with the archival footage that captures many aspects of the city’s early years, development and the ultimate decline.

But the residents along Watkins’ route are not diminished, and they demonstrate a self-determination, a fight-back spirit that typifies Detroiters facing the onslaught of gentrification, foreclosures and a host of municipal indignities.

As Watkins moves from one house to another, making the rounds, his own story unravels, but his problems are secondary to shoring up the lives of others. He is a careful listener, a compassionate man who takes time from his daily chores to see what can be done to assist those facing challenges much greater than his. . . .

The residents need his message of assurance that tomorrow is going to be a better day. 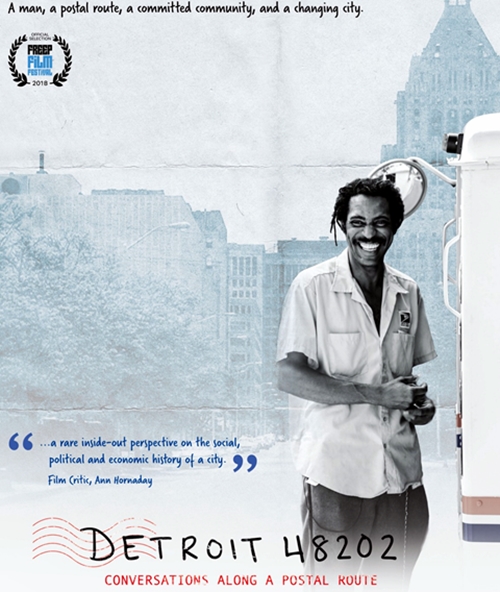 After graduating from Cass Tech High School in 1974, Sporn moved to New York and earned degrees at New York University, City College of New York and Hunter College, where she's a lecturer on film and media studies. The 61-year-old independent filmmaker lives in the Bronx.

It earns an appreciation at Medium by New York essayist and author Stacy Parker LaMella, a friend of the director who grew up in Troy. Excerpts:

We're walking up the stoops and across the lawns as Watkins describes a street that went from 100 to eight houses. How companies bought beautiful houses and buildings and just held them, letting them rot.

Watkins, a black native Detroiter just shy of retirement, shows us, house by house, apartment by apartment, the textures of the city. We meet compelling neighbors who all have stories to tell, from life on Hastings Street before it was bulldozed for I-75, to what it was like to organize black people on the assembly line (DRUM). Everyone has roots in the Great Migration, when their ancestors flew north to escape the poverty, degradations, and dangers of Jim Crow Southern life. . . .

"Detroit 48202" is a must-see for anyone who wants a rich understanding of Detroit history and of Detroit present. . . . Know that all kinds of beauty and power is possible in this city. Despite the odds. 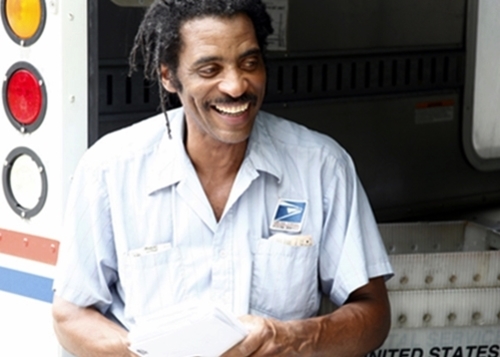 Detroit_48202_TRAILER from Pam Sporn on Vimeo.