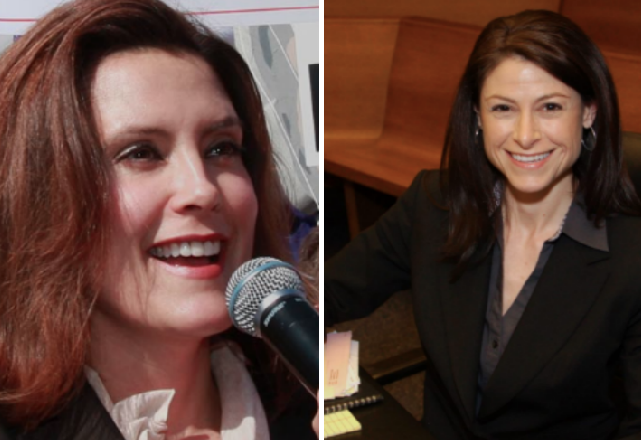 The longtime Detrroit campaign observer, a 1981 Cass Tech graduate who's not affiliated with any candidate now, writes at Bridge Magazine:

The Michigan Democratic Party likely emerged from its convention this weekend in Detroit with an all-female, all-white ticket, thanks to the nomination of Dana Nessel as attorney general.

If the pundits and pollsters are correct, and front-runner Gretchen Whitmer wins the primary, we will have the least diverse Democratic ticket in years.

How can the party be so tone-deaf?

Does Michigan Democratic Party really believe it can woo back the Democrats statewide who voted for Donald Trump without a single white male on the ticket? Does the party really think it can ignite the minority vote without at least one minority on the ticket?

This is a recipe for disaster.

Since 1970, when Richard Austin was elected secretary of state, Michigan Democrats have nominated at least one African-American for one of the top three statewide offices in all but one election.