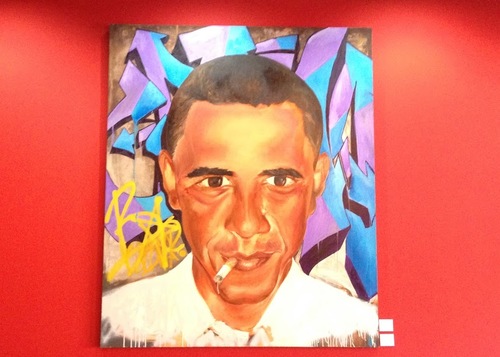 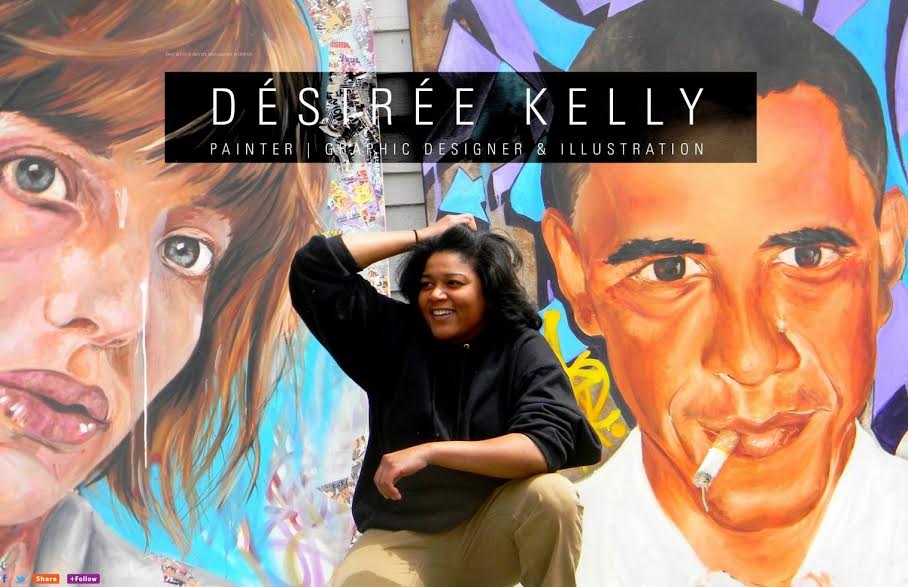 Drive through the Grand River Corridor in Detroit -- a collection of murals on abandoned buildings -- and you'll spot a funky mural of Abe Lincoln with multi-colored glasses and the words "Four Score."

It's the work of Desiree Kelly, a local artist known for her distinctive urban style of portraitures created with the use of oil paints and spray paints.

Now, the 28-year-old artist is getting special recognition for her work.

A Wayne State University graduate, Kelly's love of art was inspired by the neighborhood where she grew up on Beal Street on Detroit’s eastside. She currently resides in Grosse Ile.

Her works are in permanent and temporary public collections, including at the Coleman A. Young Municipal Building in downtown Detroit (the 11th Floor the office of Mayor Mike Duggan); Farmington Hills City Hall, Dpop, Kuzzo's Chicken and Waffles on Livernois in Detroit and the Royal Oak VFW Building. Her murals are on the side of two Detroit Bus Company buses and inside Spain Middle School's gym. 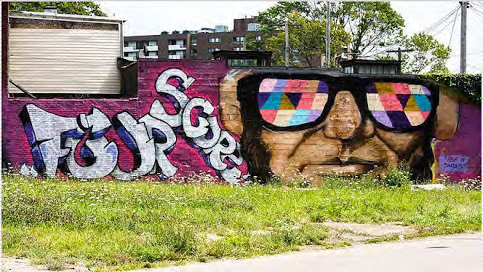 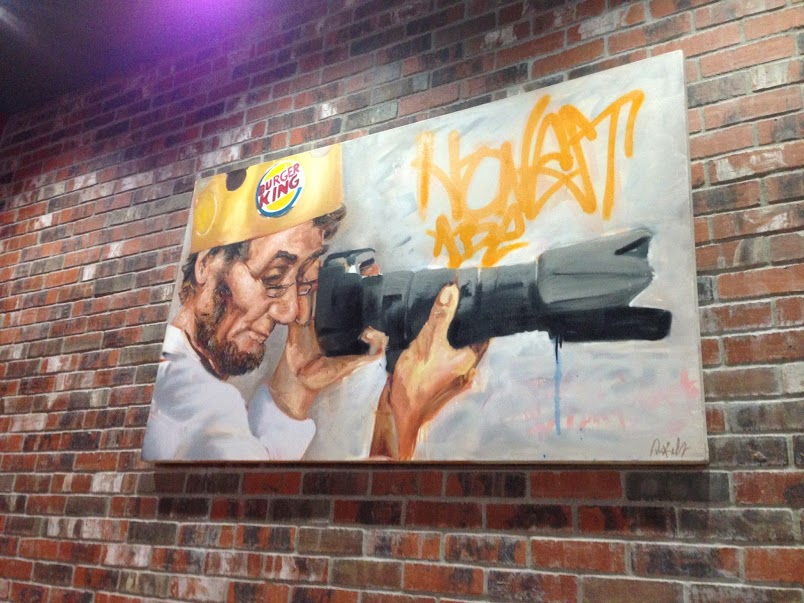 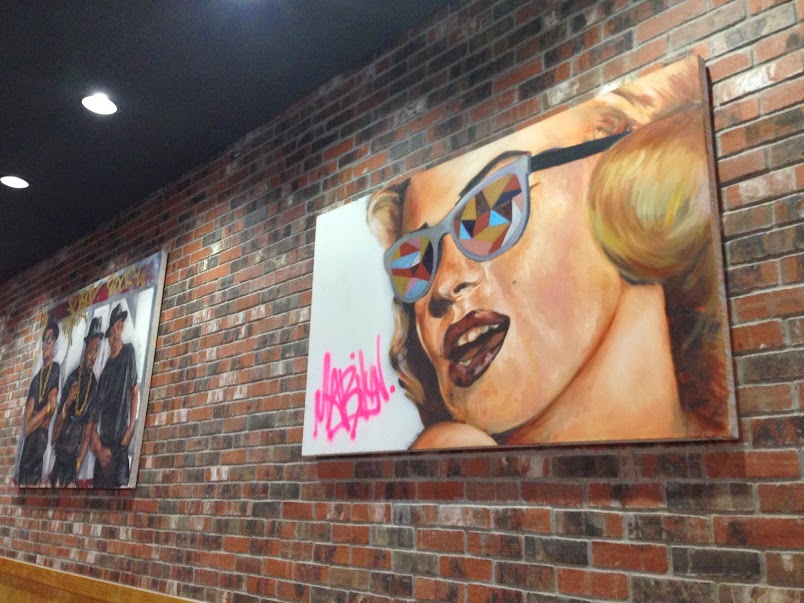 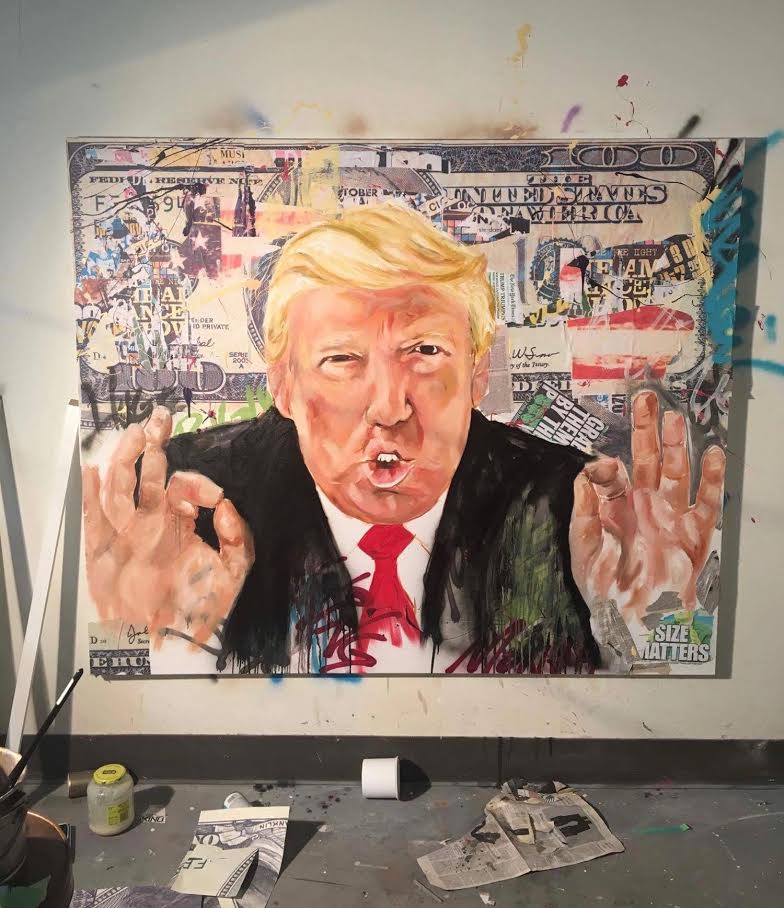 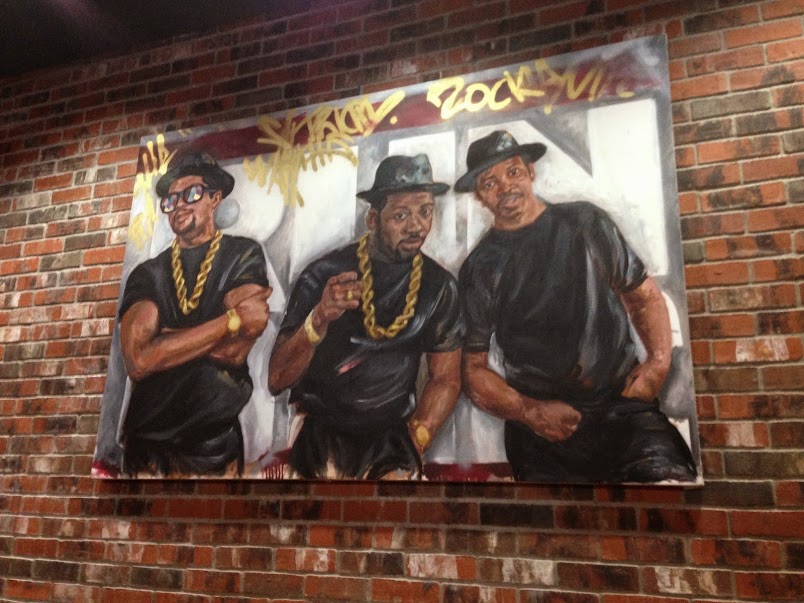