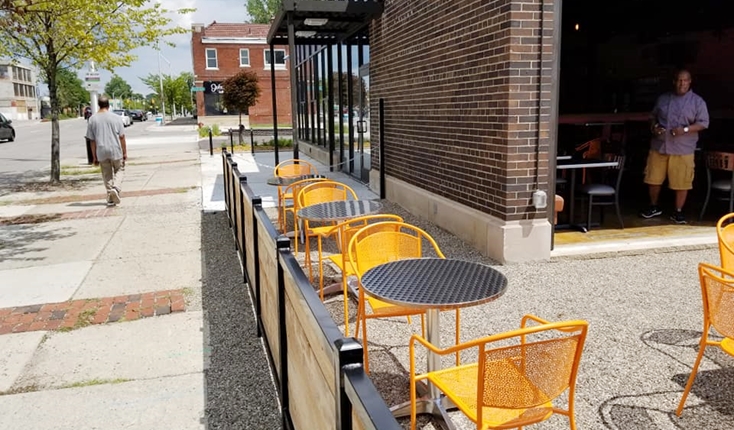 Patio seating will be part of the appeal at Norma G's. (Facebook photos)

It's heartening to see a Detroit neighborhood get a sleek new dining destination. 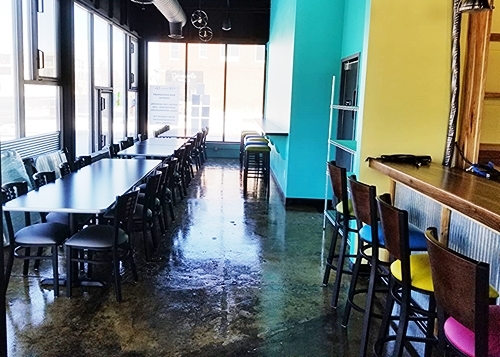 Lester Gouvia launched his wildly popular Caribbean pop-up in 2014 and followed up with a food truck in 2015. The business was named after his mother and drew on his Trinidadian roots with dishes like jerk chicken sliders, curry, and mac and cheese. Gouvia was a finalist in the 2015 Hatch Detroit contest with his pitch for a brick-and-mortar version of Norma G’s.

While he didn’t win the grand prize, by the following summer Gouvia had struck a deal to take over the former Jefferson East Inc. building along East Jefferson.

Gouvia has been painstakingly working towards opening for more than two years and has been candid about the challenges he faced with financing the restaurant. Norma G’s is expected to seat roughly 98 customers and will include patio seating.