Opinion: We Stand with Our U.S. Colleagues Against 'Fake News' Claims

Growing up, even at a young age, I acquired a healthy distrust for authority. My parents were Holocaust survivors, and so were many of their friends. They all had accents, and I was acutely aware they all had been displaced from their homelands through the 20th century's most shameful and horrific events. 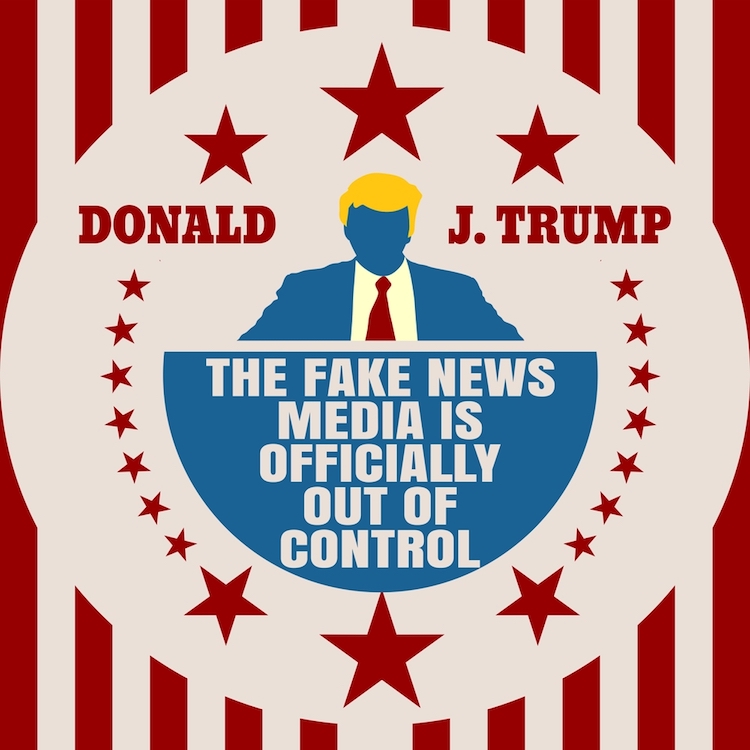 They were victims of authority run amok, an authority whose leaders and propagandists spoke the most vile lies about people like them, lies that, word by word, laid the groundwork for the mass extermination. I learned early how important it was to keep people aware of the truth. By ninth grade, I knew I wanted to be a journalist, to tell people about the workings of their community's institutions, particularly the way the people running those institutions could abuse their authority.

Which brings me to this: Deadline Detroit is one of nearly 350 publications around the country to speak out today against the dangers of President Trump’s crusade against the news media. I applaud The Boston Globe, which helped organize this effort.

The news media is NOT the enemy of the people. Ignorance is. So is abuse of authority. So is corruption. So are lies. Not since Richard Nixon have we seen a president with so much contempt for the First Amendment and reporters.

It’s no easy task. But it’s an important one. 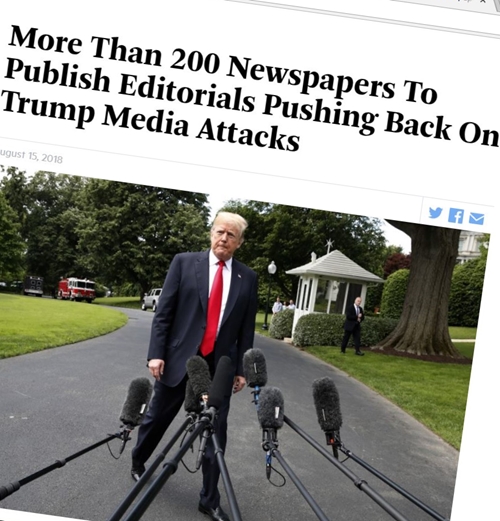 President Trump has tried to convince his supporters that we are liars. That whatever we write about him is untrue. He has challenged the concept of "truth" like no other president before in modern history.

Trump has convinced some followers that the press is an enemy. Trump may in fact be a contributing factor as to why some of Detroit's news organizations now have armed guards stationed outside their newsrooms.

But he doesn't know the truth: Long after he’s gone, the press will remain.

The president, so they say, isn't much of a reader, so perhaps he doesn't know these words, attributed to Buddha: “Three things cannot be long hidden: The sun, the moon and the truth.”