There's no disputing that some landlords in Detroit fail to keep tenant properties up to standards.

And there's no question it's a good thing that the city has decided to crack down by getting owners to register their rentals, undergo inspections and bring properties up to code. The program began in February and is being phased in. 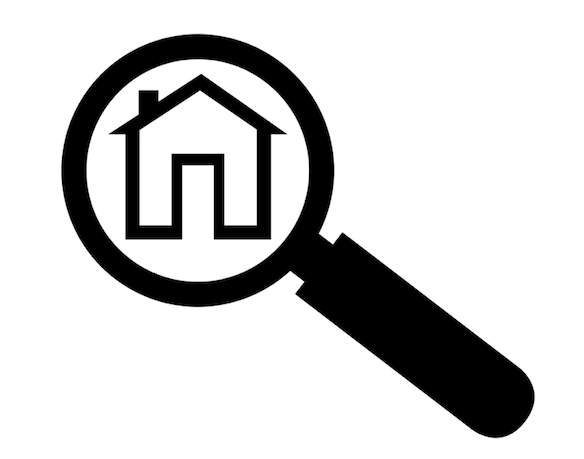 But the consequences could hurt tentants, writes Violet Ikonomova of Metro Times:

While the rental inspection and registration program is designed to improve living conditions...there's fear that it will squeeze mom and pop landlords along with the big slumlords the city is targeting — leading to rent increases for Detroiters who can least afford them.

The thought is that by requiring landlords to make improvements that housing industry experts say can cost up to $10,000 per standard single-family home, landlords will be forced to pass the cost on to tenants, taking rents up 25 to 50 percent, by at least one property manager's estimation. If they can't charge enough in rent to recoup what they've spent on the property, landlords are expected to sell, in some cases to speculators or to tenants through precarious land contracts that often result in eviction.

Both scenarios could jeopardize Detroit's already dwindling supply of low-cost rental housing and further destabilize its neighborhoods as evictions threaten to bring about more vacancy and blight.

As part of the rental registration program, landlords must pass a lead inspection and have their taxes and any outstanding blight tickets paid. Landlords who don’t comply are threatened with stiff penalties, including monthly blight tickets for failing to register the property and get a lead clearance — which together total $750 — and the loss of months’ worth of rent, as the city encourages tenants to escrow. Criminal charges are also a possibility.