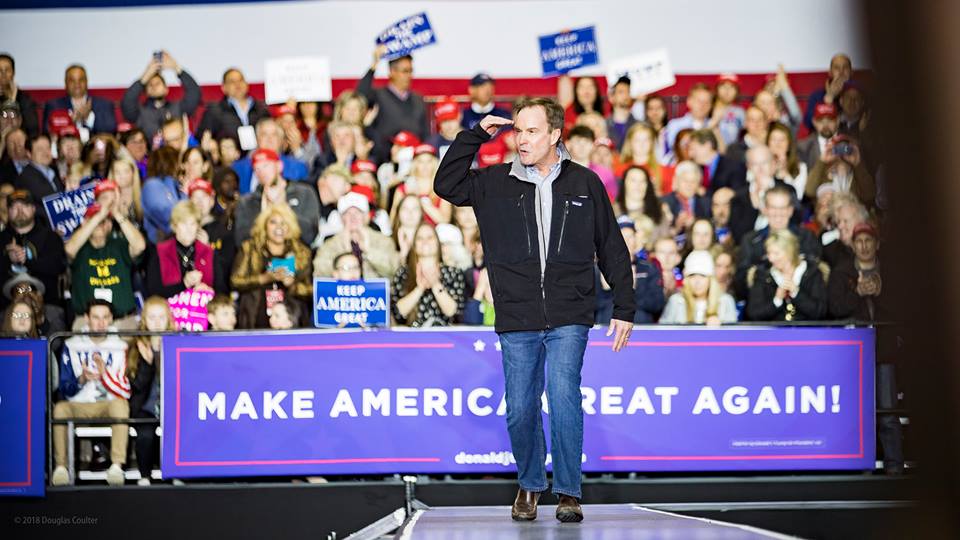 Thursday was not a good day for GOP gubernatorial nominee Bill Schuette.

A group of former Republican lawmakers, administration officials and business leaders announced they’ll work to help elect his Democratic opponen Gretchen Whitmer  in the governor's race instead of him, Jonathan Oosting of The Detroit News reports.

“We all kind of felt the Republican Party has left us and began looking at issues of health care, higher education, working with the Legislature, who can continue to move Michigan forward and who’s showing tolerance toward people who are different,” Haveman told The Detroit News. “It just became clear we should support Gretchen Whitmer.”

That didn't sit well with State Sen. Mike Shirkey and Rep. Lee Chatfield, who are likely to serve as majority leaders if Republicans retain control of the Legislature this fall.

“Anyone claiming to be a ‘Republican for Whitmer’ is someone opposed to lower taxes, limited government and fiscal responsibility,” the lawmakers said. “By abandoning our party, they are working to tear down not only Bill Schuette and the top of the ticket, but to end the Republican majorities in the House and Senate that have got the job done and have been the driving force behind Michigan’s economic comeback.”