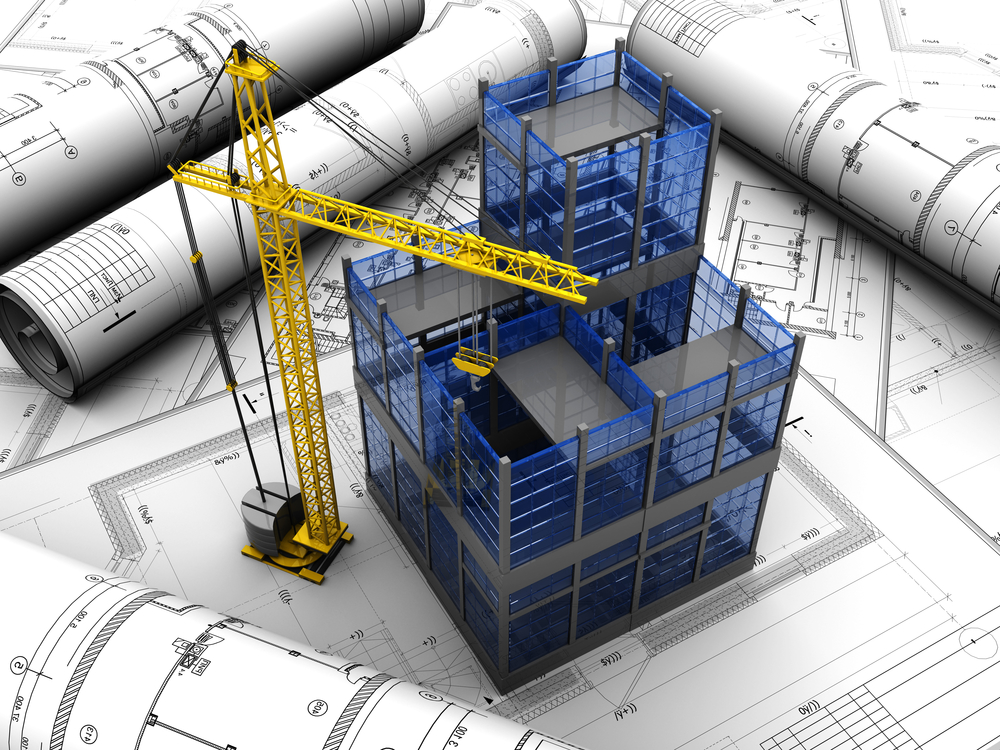 More apartments and a new hotel are coming to the east Detroit riverfront.

It's one of the latest in a string of waterfront investments attempting to capitalize on tens of millions of dollars spent on the Detroit RiverWalk and other projects in recent years, radically transforming the area.