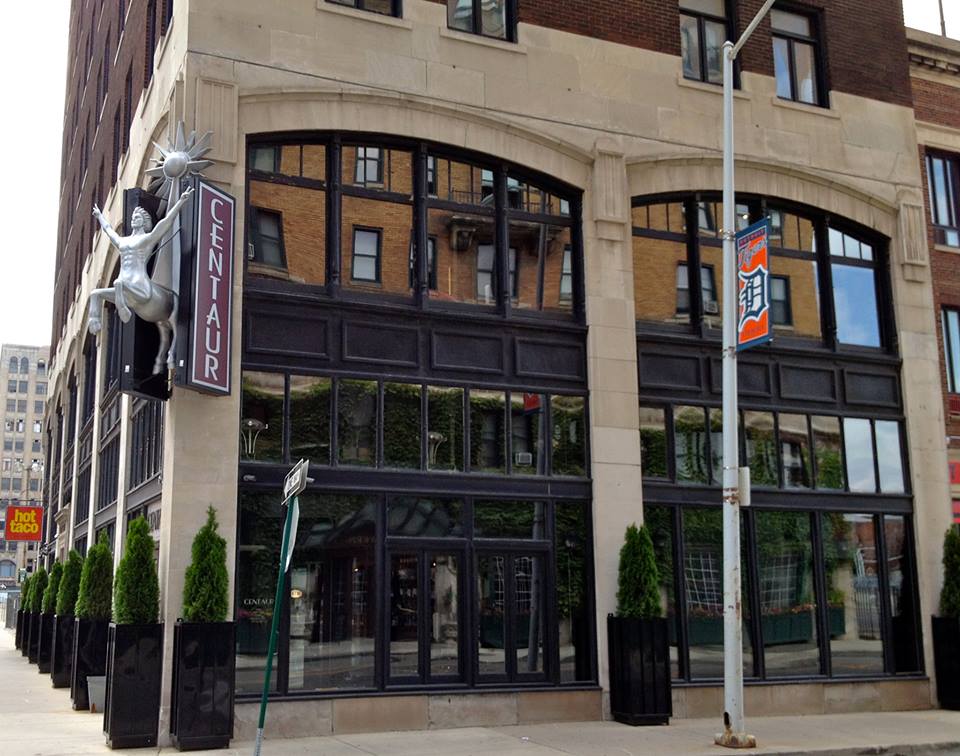 Sean Harrington, who is quite the character, is making people wonder what's up.

His Centaur Bar on Park Avenue in downtown Detroit  is "temporarily closed" while rumors swirl that he's selling the building and the historic hotel across the street, reports Marc Daalder of the Detroit Free Press.

Harrington, a restaurateur and real estate developer, manages the Park Avenue House — a hotel often used for long-term living by low-income Detroiters — and has owned the Centaur since 2005. The bar has been closed for a month.

Across the street at the hotel, Harrington has been evicting tenents, giving them just 30 days to vanish. The building is listed for sale.