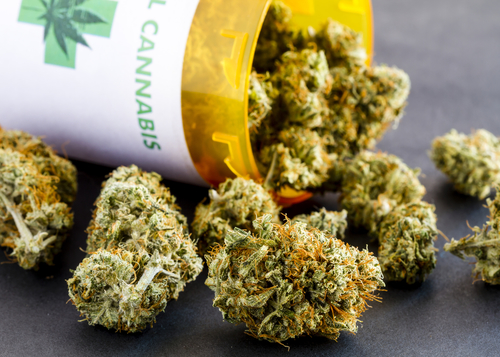 What's next now that Michigan's Proposal 1 legalizes recreational pot for those 21 and over?

It will likely take several months, at least, for the Michigan legislature to write the laws, and even more time to get all of the marijuana businesses in the state set up with the proper licensing.

To start, here's how things would eventually work:

You would be allowed to purchase the allowed amount of marijuana from a licensed business. Businesses would be licensed by the state. The initiative allows cities to decide if they want to allow these businesses in their municipality. The timeframe for when businesses could obtain such a license is unclear. The Michigan Department of Licensing and Regulatory Affairs probably won't be able to issue such licenses until 2019.

People will also be allowed to grow no more than 12 plants at your home. If you have a license, you'll be allowed to legally grow more.

Colorado voters approved pot in 2012, but it wasn't until 2014 that licensed dealers could sell it.