Washington Post Looks at Why Detroit, Flint Rely So Heavily on Private Money 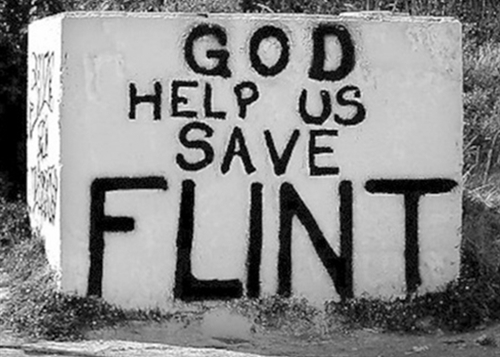 Cities around the nation sometimes rely on private money from corporations and foundations to address problems created by public policy.

Both Detroit and Flint have been relying on private generosity to address public problems since high-profile crises — Detroit’s 2013 municipal bankruptcy and the Flint water crisis. In Detroit, 12 foundations promised more than $300 million for the “Grand Bargain,” which salvaged the Detroit Institute of Arts and the city’s pensions plans. Immediately after the Flint water crisis, 10 foundations created a pool of more than $125 million for recovery.

Our research shows how Michigan policies sharply limit local governments’ and school districts’ ability to pay for infrastructure, personnel and other basic functions, creating a strong incentive for local officials to seek private funding. As we explain below, these pressures are present in many states but intensified in Michigan.