As our state capital enters into that wild and wacky time of year known as the post-election lame duck session, it appears that some lawmakers may be willing to transform our police officers from Sgt. Joe Friday – “just the facts, Ma’am” – to the equivalent of a minimally trained shopping mall security guard: Shoot first, ask questions later. 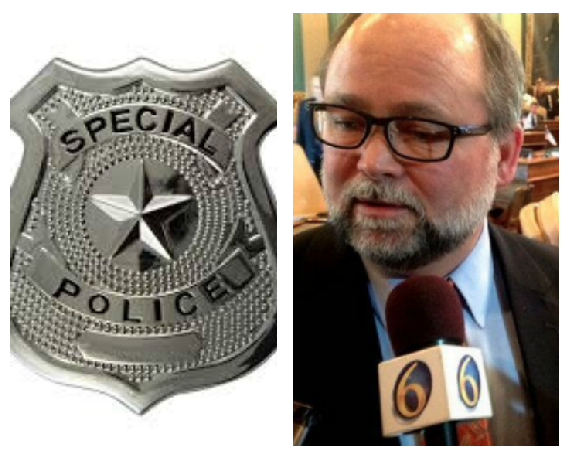 A bill that has languished in the state Senate for more than a year and might pop up for approval in a middle-of-the-night legislative session as Christmas approaches, would allow for taxpayer funding of private police officers, employed by for-profit law enforcement agencies.

The sole supporter of this new approach is the politically powerful Senate Majority Leader Arlan Meekhof, a west Michigan Republican from the town of West Olive.

Meekhof's bill prescribes to private police contracted to serve businesses, nonprofit clubs and associations, local governments and school districts. These so-called keepers of the peace would have the full authority to bear firearms and make arrests. At the same time, though their training would fall far short of what’s required for certified police officers, they would enjoy the same immunity protections against lawsuits extended to cops in the event of false arrests or questionable shootings.

Meekhof claims that his two-bill package is designed to supplement cash-strapped police departments in cities and counties across Michigan so their officers can concentrate on serious crimes.

Law enforcement leaders denounce the bills as a dangerous proposal for two-tier policing. Some compare the idea of private cops to hired mercenaries in wartime.

“When was it ever supposed to be in the United States that those that are rich get good policing and those that aren’t so rich get whatever's left over?” asked Robert Stevenson, executive director of the Michigan Association of Chiefs of Police.

Critics worry that the plan would elevate police retirees and rent-a-cops to the status of a fully sworn law enforcement officer carrying a badge. This privatization approach is nothing less than anti-government, Libertarian thinking gone haywire. Yet, Meekhof’s motivation may consist of nothing more than old-fashioned deal-making with a wealthy campaign donor.

The Capital News Service, based at Michigan State University, put some meat on the bones when it revealed last month that the major proponent of this bill is the fabulously rich right-winger J.C. Huizenga of west Michigan.

A Grand Rapids business owner and prominent pro-GOP political donor, Huizenga served as the 20th largest Michigan campaign contributor in the 2015-2016 election cycle, giving $445,000 to state and national candidates and PACs, according to the watchdog group, Michigan Campaign Finance Network. Meekhof has received $20,000 in campaign donations from Huizenga since 2013.

In addition to his network of charter schools teaching a “moral” curriculum, the management firm founded by Huizenga owns three private police agencies in North Carolina.

While Huizenga and Meekhof remain largely mum about this plan, which hasn't gained support in mainstream Michigan political circles, in North Carolina private cops are relatively prevalent. They have also faced embarrassments regarding their activities.

Though the special police licensing process in North Carolina remains far more rigorous than Meekhof’s legislation proposes, according to the Detroit Free Press the proprietor of one private police firm pleaded guilty in 2016 to charges that included illegally detaining and assaulting four men. While awaiting trial on those charges, this CEO pleaded guilty to an unauthorized use of the law enforcement database, to run a set of license plates after a neighborhood dispute. 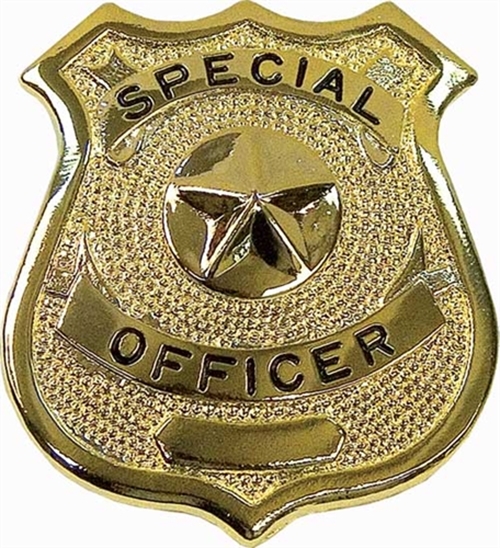 What’s more, Meekhof's bills come at a time when published reports find that Michigan’s public police departments too often let troubled cops guilty of misconduct move on to employment with a new police force where their prior, scandalous ways are covered up, thanks to an accountability system that is far from transparent.

The upcoming lame duck session in the state Capitol will force lawmakers to wrestle with numerous pieces of unfinished business. But savvy political observers don’t discount the prospect that the Senate Majority Leader could sneak through the private police force plan.

In October 2017, when the Meekhof legislation was first discussed, the majority leader told The Detroit News that the bills were referred to a committee he controls for a reason.

“It either comes here to get done or it comes here to die,” he said of legislation before the Government Operations Committee. “I’m going to find a way to get this done.”