Video: Mike Morse Hits Back at State Farm and That Other Lawyer Guy 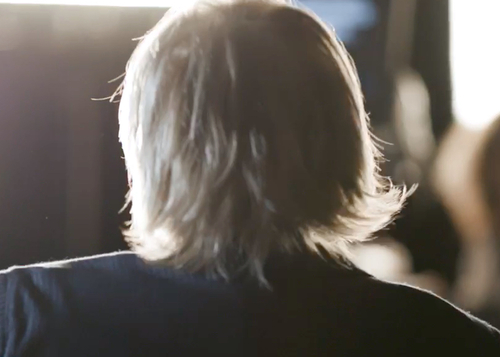 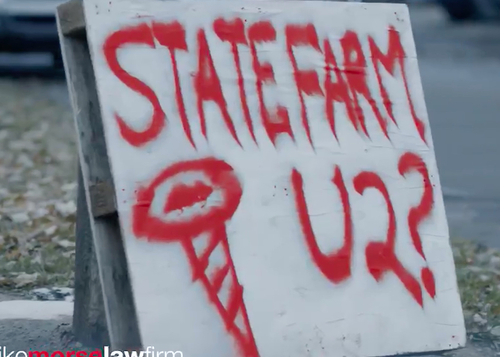 In a world where the parties in a legal beef so often decline to comment on pending litigation, it's refreshing to see one who lays it all out there -- and in this case, a lawyer, no less.

Mike Morse, the Southfield personal-injury lawyer named in court documents filed by State Farm Insurance alleging he benefited from a scheme that eventually defrauded the insurer out of more than $1 million, hits back in a new ad for his firm. Not overtly, but in a montage of camera shots that imply State Farm is just another "obstructor" to be batted aside by hard-charging Mike and his army of lawyers.

There's also a poke taken at "loudmouths" over a shot of the back of a man's head, with hair suspiciously like the famously shaggy mop worn by fellow lawyer, and legal nemesis, Geoffrey Fieger.

"No wonder they hate us. No wonder clients love us," Morse signs off.

In another commercial, Morse takes direct aim State Farm, accusing it of unscrupulous behavior by donating money to the campaign of an Illinois Supreme Court justice candidate, who was elected and subsequently helped overturn a billion dollar judgment against State Farm.

A State Farm media relations representative emailed a statement, saying, "the commercial in question professes our organization acts in ways contrary to our core values. The allegations are completely unfounded and without merit, and State Farm vigorously disputes these accusations."

See the ad below.