Descriptions of alleged racial profiling at Oakland Mall are in a federal case brought by a former Oakland Mall security employee.

David Niewolak, a lead dispatcher with Prudential Security at the Troy Mall from 2015 until last summer, "was regularly requested to engage in, conspire, direct or allow harassing and discriminatory conduct against mall customers/shoppers because of their race, ethnicity, sexual preference and/or disabilities,” according to a wrongful termination lawsuit filed this week in U.S. District Court in Detroit.

"He claims his former employer required him 'to engage in unethical, immoral and illegal acts' that involved targeting minorities," writes Mark Hicks of The Detroit News. 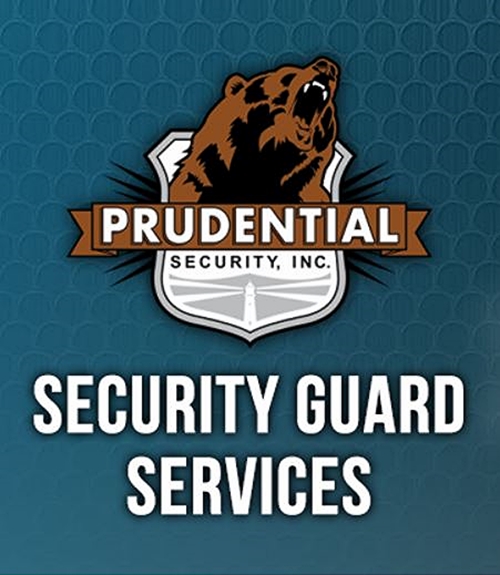 This included following or approaching African-American males in groups of three or more, as well as asking black men "that looked suspicious to produce identification upon entry to the mall and answer questions about what stores they intended on going to," the filing stated.

Rebuffing calls to continue the discriminatory policies, the Macomb County resident was fired "without any legitimate business reasons" on June 6, . . . his lawsuit said.

Robert McGrath, a spokesman for CBRE, which manages the mall, declined to comment Monday, saying the firm had not yet seen the lawsuit. Prudential Security officials did not immediately respond to a request for comment Monday night.