Part 2: Crime Numbers 'Can Be Massaged,' but in Detroit They're About Life and Death

Motor City Muckraker and Deadline Detroit collaborate on a four-part series about police response times and crime statistics. Links to other installments are at the end. 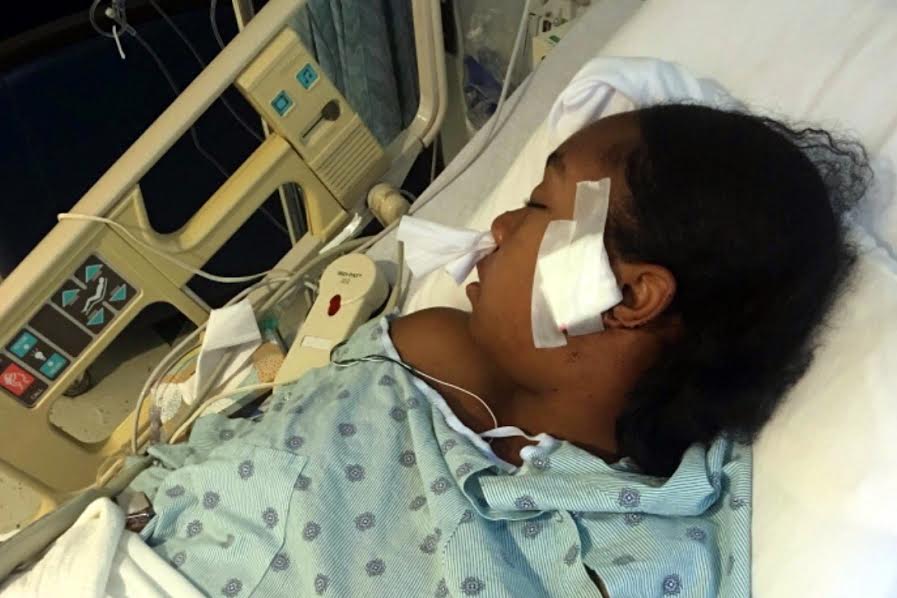 By Charlie LeDuff and Steve Neavling

Myra Lanton and her family are the flesh and blood people behind Detroit’s crime statistics. Her 14-year-old daughter Myonna was shot through the head this past October, while standing in the family living room composing a text message to her mother about bath soap. The three gunmen, wearing hockey masks, remain at large. Miraculously, Myonna survived. Now the Lanton family has a GoFundMe page to help them leave the west side of the city that is as far away from the downtown comeback as it is from the moon.

"The neighbor's house was shot up. A car across the street was shot up," Myra said, tearfully. "We just tried to stay to ourselves and not bother nobody. It used to be a nice neighborhood. But it's getting worse. We want to get out."

Police chief James E. Craig has claimed for years that nonfatal shootings have fallen precipitously under his five-year stewardship. And residents like the Lanton family are left to take his word.

(Nonfatal shootings are a voluntary statistic, not required to be tracked by the Michigan State Police, who in turn give the data to the FBI for publication. Detroit police officials did not respond to requests to provide arrest statistics in cases of nonfatal shootings.)

If the city is safer, as Chief Craig contends, then why does the city not feel safe, people like the Lanton family ask?

The declining number of shootings in the Motor City should be taken in the context of the other crime stats offered to the public earlier this month. Add to that the lengthy 911 response times revealed in a joint analysis of emergency calls to police over two years by Deadline Detroit and Motor City Muckraker.

In 2013, Detroit entered into the largest municipal bankruptcy in American history. Drowning in debt, the city needed to get its financial house reorganized, with the promise of improved public safety and quality of life for its citizens. Since exiting bankruptcy, however, there are fewer police on the streets, making fewer arrests, with an increasing 911 call load. With that in mind, the policing success Craig touts appears to hinge in part on collective amnesia about prior years' statistics.

“People make judgments where they live, buy homes, businesses, investments based on crime statistics," said criminologist Eugene O'Donnell, a professor at the John Jay College of Criminal Justice, as well as a former NYPD officer and Kings County prosecutor.

"They're not as worthwhile if they can be massaged," he said. "Making the numbers so sketchy you can't pin down what's happening has a degenerative effect."

The Detroit Police Department is required to supply its crime data to the Michigan State Police. The MSP in turn sends the numbers to the FBI for its yearly Uniform Crime Report. The system works on an honor system, and no governmental body is charged with verifying their accuracy.

So bad were Detroit's crime numbers, the FBI refused to accept Detroit's 2017 data in its semi-annual report released last year.

"There needs to be consequences," O'Donnell said. "And unfortunately, there are not."

Crime in 2015 resides in its own statistical slop pail. Cops say they felt pressure then to bring down the crime numbers, as Mayor Mike Duggan took control of the city that year from state oversight.

That number came in low -- historically low. A 13-percent drop, which had to be readjusted. The next year, the FBI reported a 15-percent increase. Craig complained that crime had been under-counted in 2015 as a consequence of a computer glitch, though no record of a computer glitch exists, according to a freedom of information response from the city.

When asked last year about the glitch, Chief Craig snapped "I don't know" and hung up.

Since then, police statisticians have changed the 2015 number of violent crimes upwards four times.

Homicide in Detroit has gone down, as it has across the country. Experts attribute this nationwide decline to an improved economy, ubiquitous surveillance cameras, and sophisticated emergency room medical care.

Even so, there is an astounding footnote to Detroit's murder tally. 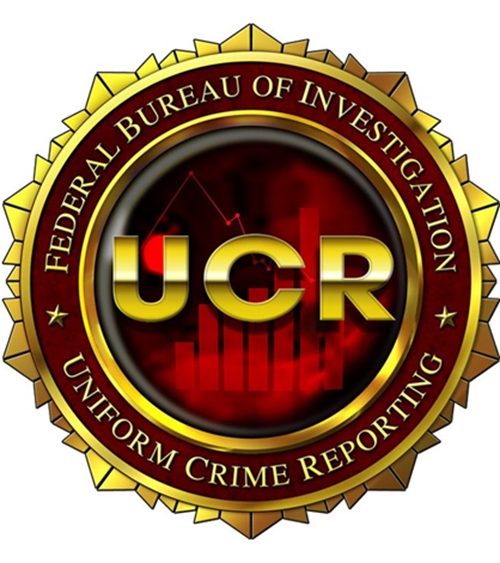 The Detroit Police Department did not report 18 homicides in 2018, calling them justifiable -- that is, homicides committed in self-defense or the defense of another. Although FBI guidelines allow police jurisdictions this leeway, but Detroit appears to do it like no other.

"Eighteen justifiable homicides is a real indictment on the state of policing," O'Donnell said. "That's more homicides than some Western countries have in a year. It's 'do it yourself defense.'"

Chief Craig declined requests for comment, and the department did not provide statistics for the number of homicides from previous years added to its homicide tally.

Statistical alchemy, it appears, has also been used to calculate the department's homicide closure rate. Craig claimed it was 60 percent in 2016, until the Washington Post conducted its own analysis, showing arrests for homicides in Detroit that year were actually 40 percent. This year the department claims the closure rate is 52 percent. But a closer look shows detectives made arrests for murders committed in 2018 just 37 percent of the time.

Don't blame the detectives. According to the Post's analysis, Detroit homicide investigators are some of the most overworked in the United States, with nearly twice the caseload as their national counterparts. Since the Post's report, the Detroit police department has beefed up its homicide unit.

When Vice News asked the department to provide a list of all police-involved shootings dating back five years, the department responded that it would take 12 years and more than $75,000 to tabulate the number.

Of course, crime statistics are a reminder, that something terrible has been done to a human being. One number. One person shot. One more shattered childhood. One more desperate family heading for the city limits.

"I love my city," said Myra Lanton, the traffic of 8 Mile Road visible from her porch. "But I love my daughter more. She deserves better."

Other installments in this series: