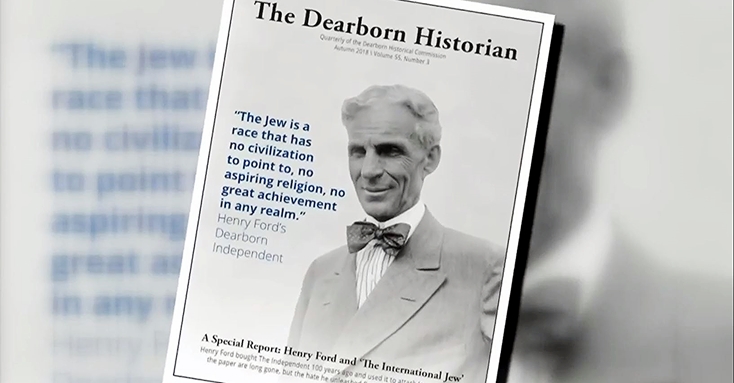 The local chapter of a group representing print, broadcast and online journalists adds its voice to widening condemnation of Dearborn's mayor for blocking a city history magazine's distribution.

"SPJ Detroit condemns these actions and calls on those who believe in a free press to join our protest of this attempt of censorship," says an eight-paragraph statement from the Society of Professional Journalists (SPJ) branch in Detroit. Its news release was issued the same day as a rebuke by the national director of the Anti-Defamation League. 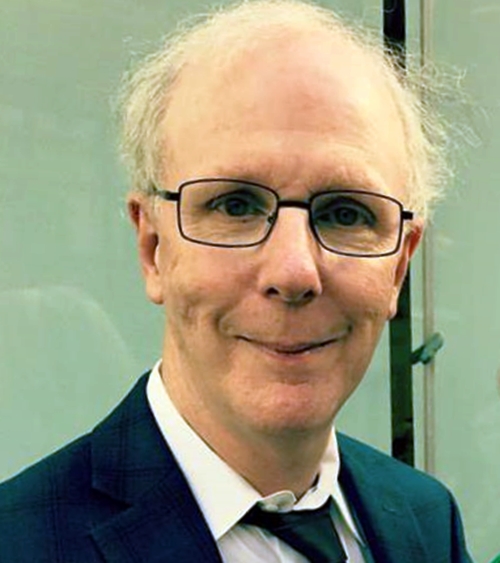 The backlash arises a week after Mayor John B. O'Reilly recalled printed copies of Vol. 55, No. 3 of The Dearborn Historian. He dislikes its special report documenting Henry Ford's extensive anti-Semitism, written by award-winning Detroit journalist Bill McGraw and posted Jan. 24 by this news site. (A video below has WDIV coverage of the controversy.)

"Any effort to suppress the dissemination of factual information is an act of censorship and goes against our country's long tradition of freedom of the press," says Beth Konrad, SPJ chapter president. She's a former broadcast journalist now working as a communication consultant and adjunct instructor at Wayne State University, where she earned a master's degree in communications.

Her group quotes an email reply from McGraw, explaining why he focused on the topic. "I wrote and published the article," he tells SPJ, "because anti-Semitic incidents are on the rise in the United States and because most people don't know the details of Ford's multimillion-dollar effort to spread his hate around the world in the 1920s, and how these ideas influence people on extremist websites and forums today.

"Southeast Michigan needs more discussions like this, and I’m sorry the usually steady mayor of Dearborn, John O’Reilly, made the self-defeating decision to suppress The Historian."

Jason Colthorp of WDIV reports on the situation: