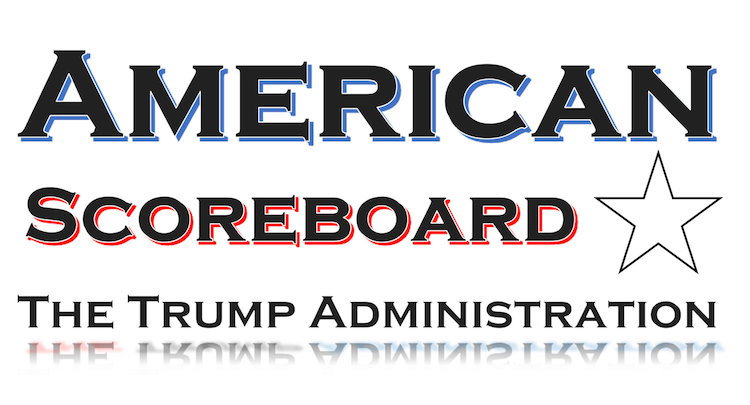 We've all figured this out by now: Shows like "House of Cards" are no more entertaining than the real Washington these days.

Yes, reality is that entertaining inside the Beltway.

With that in mind,  Broadway producers and creators of "American Scoreboard," an ongoing series that follows the Trump administration with selected and verbatim readings of U.S. Senate and Congressional transcripts, will put on two peformances Saturday, March 2  at 8 p.m. and Sunday March 3 at 5 p.m. at  at the Museum of Contemporary Art Detroit (MOCAD) at 4454 Woodward Ave. in Detroit.

Fran Kirmser, a Tony Award winning producer, and Christopher Burney,  a Tony-nominated artistic producer of New York’s Second Stage Theatre have teamed up with Detroit Public Theatre to put on the performance. The show in the past performed in cities like New York and Washington.

“We often hear of politics referred to as theater,” Kirmser told the Wasington Post last year  “Why not use the platform of theater . . . to get to know the issues on the table and how government works?”

The featured readings in Detroit will be of the U.S. Senate Intelligence Committee hearing with Clint Watts on the Russian interference in the 2016 election. Watts is a senior fellow at the Center for Cyber and Homeland Security at George Washington University and a Foreign Policy Research Institute fellow.

The American Scoreboard series is described in a press release as bringing "together actors from theater, television and film to encourage all citizens of every background and political persuasion to actively engage in and listen to the language of our leaders. The one-hour readings are presented without intentional slant or interpretation."

The Detroit Theatre's website describes the program this way:

How can we trust what we are told? At a time when many news outlets seek the sensational angle and the sources of information are questioned, this reading series presents live, verbatim readings of Senate hearings without intentional slant or interpretation. By integrating the immediacy of live-performance with accurate, non-partisan engagement, the performance empowers both actors and audience to better understand and respond to the systems of American politics and the issues that impact our lives. American Scoreboard comes to Detroit in collaboration with Detroit Public Theatre and MOCAD and partner theatres:  The Hinterlands, Matrix Theatre Company, and Shakespeare in Detroit.