The writer, a former Detroit News business reporter, is a freelance writer and Deadline Detroit contributor. 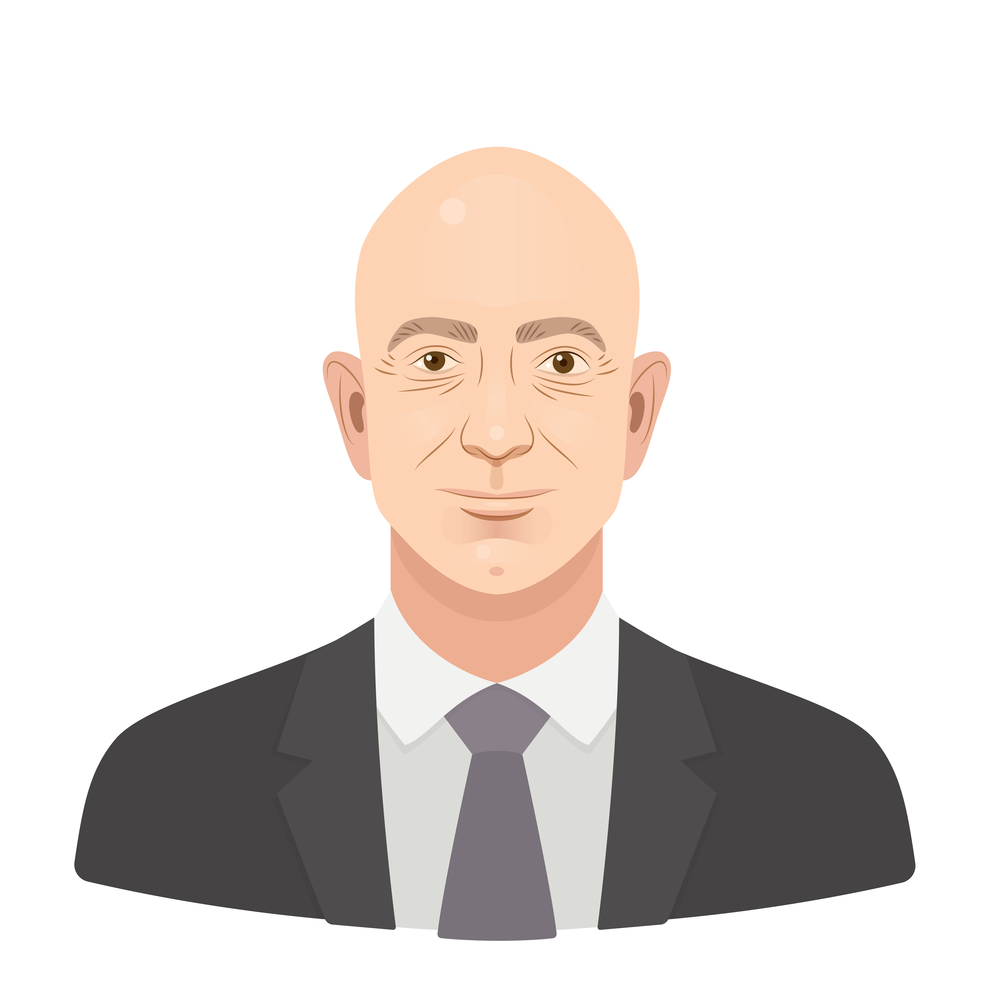 Less than a week before it yanked plans to open a satellite office in Queens, Amazon leaked a story to Jeff Bezos’s Washington Post threatening to back out of the sweetheart deal because of strong local opposition. The threat included an Amazon statement outlining all the crumbs the company was throwing at the community.

“Whether it’s building a pipeline of local jobs through workforce training or funding computer science classes for thousands of New York City students, we are working hard to demonstrate what kind of neighbor we will be.”

On Valentine’s Day, Amazon showed the world it’s no State Farm (“like a good neighbor”) Insurance. Faced with its first real opposition to a strategy – or scam, if you’re less charitable – that has let it open some hundred warehouses across the country financed by state and local taxpayers, Amazon took its bat-wielding job promises and pulled out.

Amazon’s New York debacle offers Detroiters some valuable lessons, starting with the $4 billion in tax credits Michigan and Detroit offered to lure the company to the city. Compared to New York, billionaire Dan Gilbert, who spearheaded the drive to attract Amazon, is comparatively stingy when bribing businesses with taxpayer subsidies.

Gilbert’s proposal was predicated on Amazon building a second headquarters in Detroit and creating 50,000 jobs. By comparison, New York offered Amazon $3 billion in tax credits and other incentives, but that was only for a satellite office and the promised creation of 25,000 jobs – by 2028.

Amazon’s 25,000 job creation promise was misleading and likely bogus. After the Queens deal was announced, the company let it slip that it planned to mostly poach from other New York companies to fill its openings.  “Our number one criterion for us (in choosing Queens) was the availability of EXISTING (emphasis mine) talent and the POSSIBILITY of recruiting and luring new talent to come,” Amazon flak Jay Carney told CNBC.

A Brookings study last year found that tax subsidies rarely lead to overall job creation, and in the rare instances when they do, they don’t benefit communities that need it most. The dirty secret is that most states don’t monitor whether companies make good on their job creation promises or look the other way when they don’t.

A 2016 audit of tax incentives under New York’s Excelsior Jobs Program uncovered a range of issues “from lowering job creation goals after companies did not meet expectations to not verifying if jobs were full-time or part-time.” Auditors also couldn’t produce evidence “that several companies actually created jobs and did not simply shift jobs.”

Comerica, which in the 1980s converted the vault in its downtown headquarters into a climate controlled cellar to store its CEO’s private wine stash, received $3.5 million from Texas because of its promise to create 200 jobs as part of its headquarters relocation from Detroit.  Five years later, Comerica amended its contract to allow its CEO and 14 other executives to be counted towards its promised job and wage targets.

Losing Comerica and Detroit’s other major banks that fell into the hands of managements with no emotional ties to the city has proven to be a boon. As Free Press writer John Gallagher recently noted, financial services firms run by executives committed to Detroit have created more jobs than the corporate deserters.

Dan Gilbert’s Quicken Loans is one such company. The company brought 1,500 jobs to Detroit when it relocated from Livonia in 2010; today it has about 17,000 downtown workers. Admittedly, Quicken received generous subsidies to make the move, but it spearheaded Detroit’s rebirth and Gilbert has demonstrated his financial commitment to the city.

Another committed local executive is Chemical Bank Chairman Gary Torgow. Chemical recently announced a “merger of equals” with a Minneapolis-area bank but the combined company will be headquartered in Detroit. “We committed to bring 500 people to Detroit, but I think that number’s gonna grow,” Torgow told Crain’s Detroit Business.

As for Amazon, it operates three giant fulfillment centers in southeastern Michigan for which it received generous tax subsidies and incentives. If the company's track record is an indication, its promised jobs likely won’t benefit communities where the warehouses are located and ultimately may harm them.

A study by the Economic Policy Institute, a nonprofit focused on the needs of low- and middle-income workers, found that “Amazon fulfillment centers do not boost overall employment in the counties where they open—undermining the case for providing large tax breaks and incentives to lure Amazon facilities to a particular place.”

In about five years, the shipping centers likely will be mostly staffed with robots.