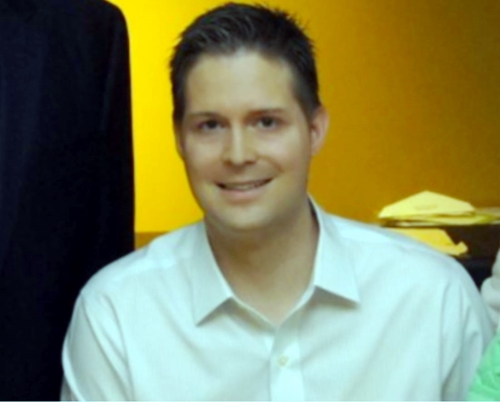 A military veteran who crowd-sourced $20 million in a failed attempt to fund a border wall with Mexico is coming to Michigan next week with a new gameplan.

Brian Kolfage — now head of We Build The Wall, Inc., a nonprofit that raises money for wall funding — will hold a town hall in Warren to rally support for a plan to have the private sector build the wall. And he's apparently hoping a little far-right star power will give him a boost: Kolfage will be accompanied by Steve Bannon and Kris Kobach, the former Kansas secretary of state who is a proponent of the Muslim registry.

Here's the pitch, as explained in an event listing:

⭐ We acknowledge that the federal government won’t be able to accept American Citizen donations specifically for the wall anytime soon.

⭐American citizens in the private sector are better equipped than our own government to use the donated funds to build an actual wall on the southern border.

⭐We Build The Wall, Inc's highly experienced team is highly competent and will complete significant segments of the wall in less time, and for far less money, than the federal government, while meeting or exceeding all required regulatory, engineering, and environmental specifications.

It's unclear how much money Kolfage's group has to work with. GoFundMe donors could get their money back when the campaign didn't hit its $1-billion goal.

The town hall will be held Thursday, March 14 at Faith Baptist Church on Schoenherr in Warren. According to the listing, the event is only open to supporters of the wall and "we reserve the right to remove anyone from our events for any reason."

Last month, President Trump declared a national emergency on the border with Mexico to bypass Congress and access billions of dollars to build the wall.