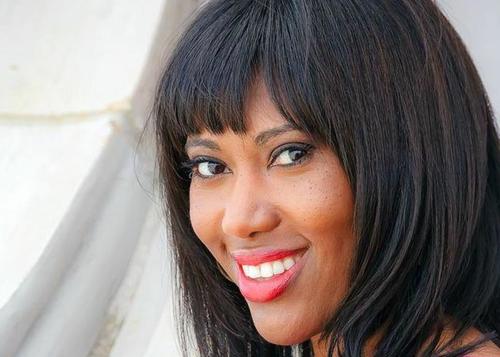 The investment is "a little troubling," an ethics expert tells the Freep.

Stanford law professor Robert Gordon [says] ... Wiley’s investment could create pressure to shore up the business with further public support, whether from the city or other government sources. “So I think a really conscientious ethics adviser should probably say, ‘You haven’t done anything wrong, but it would be prudent to unload your stake,' ” Gordon said in an email.

But Gordon told the paper the donation does not seem to create a conflict of interest. Motor City Match is run out of the non-profit Detroit Economic Growth Corporation, and Wiley nor the Mayor have a hand in selecting winners.

“Although interest accrues at the rate of 8.0% per annum, to date, and consistent with your direction, no payments have been made to you under the Note,” [Brad Arbuckle, an attorney for Detroit Blows] wrote to Wiley, adding that her stake in the company would be small.

"You should be aware that even if the Note were converted to equity in the Company, you would be entitled to receive a non-voting equity interest representing less than one-half of one percent of all issued and outstanding equity interests in the company,”

Wiley has defended her decision. She issued this statement to Deadline Detroit:

“Detroit Blows is a minority owned business that not only provides great service and products but also uses a portion of its profits to support female entrepreneurs and women who are entering the workforce. I supported them in a very small way because I believe in what these women are doing and the positive impact this business and others like it can have on Detroit.”