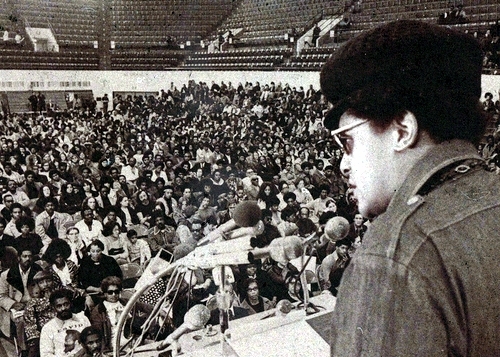 A documentary about the fight against the Detroit Police Department's notorious STRESS unit will close the Freep Film Festival April 14, as the event concludes its sixth year. 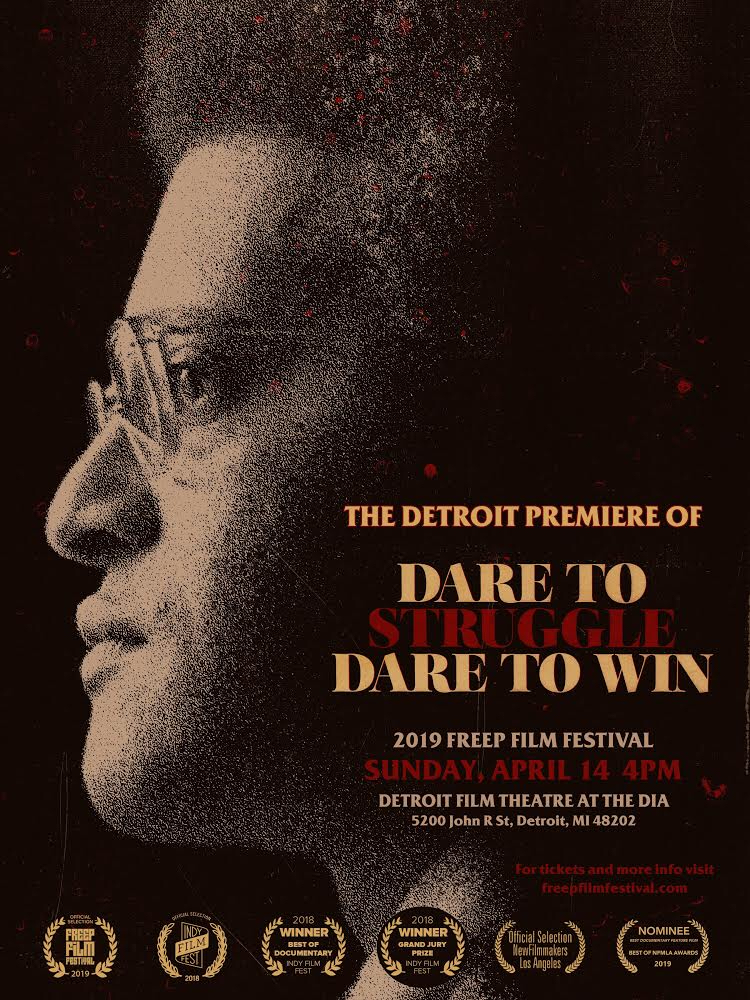 "Dare to Struggle, Dare to Win" focuses on the late Detroit attorney Ken Cockrel Sr., who organized opposition to STRESS, calling it police brutality. The unit -- whose name was an acronym for Stop the Robberies, Enjoy Safe Streets -- deployed undercover officers posing as vulnerable would-be victims in higher-crime neighborhoods. When these decoys were approached or attacked, other officers would then swarm in, with confrontations often ending in gunfire.

In just over two years of operation, the unit was responsible for 22 deaths, said Christopher Gruse, the film's director. All but one were African-American.

"After 1967, there was a push from the police department to 'teach the community a lesson,'” Gruse said. "Instead of humanizing the force, they created STRESS in 1971."

Cockrel, a charismatic figure, sharply dressed and unapologetically Marxist, emerged as the unit's most high-profile critic. He represented Hayward Brown, whose shootout with STRESS officers left one cop dead and another wounded. Brown's case became a rallying point for opposition to the unit's existence.

Gruse, 36, a Detroit resident, said "Dare to Struggle, Dare to Win" was put together from interviews and archival material from libraries and news sources. The film's title is a quotation from Mao Zedong, a founding father of communist China; it appears on Cockrel's headstone in Woodlawn Cemetery.

Sixty films will screen over the festival's five-day run, April 10-14, in 12 venues in Detroit, Hamtramck, Royal Oak and Grosse Pointe Farms. Executive Director Steve Byrne, also the Free Press arts and entertainment editor, said that besides "Dare to Struggle, Dare to Dream" and "Boy Howdy! The Story of Creem Magazine," which opens the festival, he expects a few others to attract special attention, including:

► "Tough Guy: The Bob Probert Story," about the Red Wings' enforcer and all-time penalty leader who died in 2010.

► "A Thousand Thoughts," a live performance of film and soundtrack, featuring the avant-garde Kronos Quartet. Both the film and the music is improvisational, with the director composing it onstage from stored film segments, as the strings play along. Every performance is different.

► "Anatomy of a Murder" / "Anatomy of 'Anatomy,'" a double feature of the original 60-year-old film, shot in Ishpeming, and a documentary about what happened when Hollywood came to the Upper Peninsula.

►"Untitled Amazing Johnathan Documentary," which starts out as a documentary about a dying magician/comedian, but becomes something else entirely.

Tickets, film synopses and other information are at the festival website.