It's legit for adults to buy, possess, use and grow marijuana, thanks to last November's voter passage of Proposal 1 by a margin of 56% to 44% -- but Lansing bureaucrats still are creating a system to license and tax commercial growers, processors, transporters and retailers by next year. That doesn't keep eager entrepreneurs from setting up shop, Crain's Detroit Business finds. 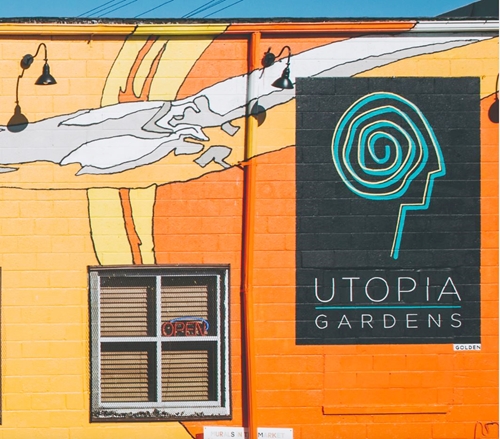 A medical marijuana dispensary license costs $66,000 and must pay for regular testing of its product, as well as maintaining a state-regulated sales tracking system.

Carter said he's counted 151 illegal delivery services and dispensaries advertising on websites like Weedmaps.com and says they are cutting into his bottom line.

It's a free-for-all during this interim period because "state and local prosecutors are not interested in entertaining cases involving the legal gray area of marijuana sales," Walsh explains.