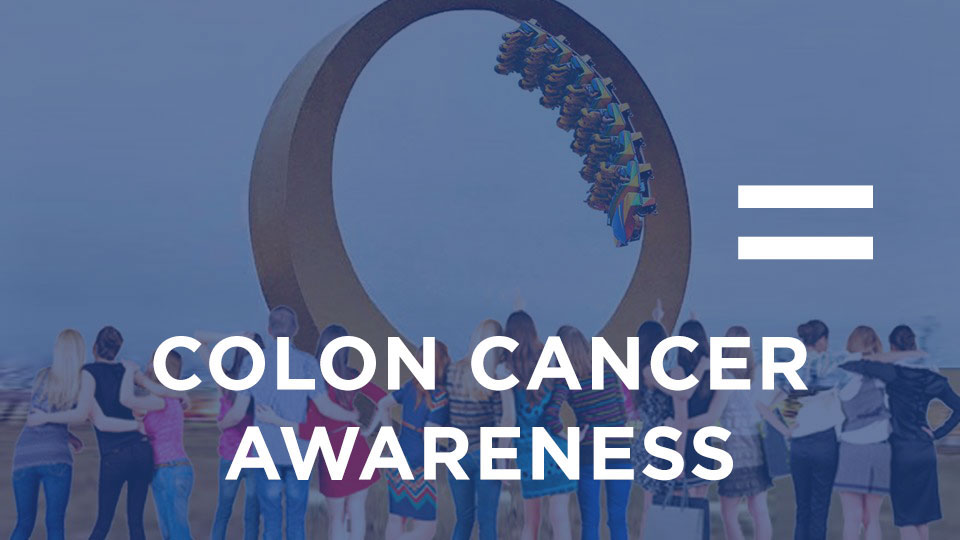 All good things must end.

Andrew Kozinski, one of three people at a Birmingham ad agency who produced four amusing videos mocking the "Golden Butthole" sculpture on Hall Road in Sterling Heights, says the trio is done -- at least for now.

"At this point we're going to put it to rest," Kozinski tells Deadline Detroit. "I don't want the joke to get old." (All four videos are below.)

Kozinski said the joke started when his group decided to make a Facebook event titled “Ride The Golden Butthole at the 2019 Sterlingfest." To his surprise, he says, it took off and got 2,400 people on Facebook to say they were either “going to” or “interested” in attending the  fictitious event.

Because of all the attention, Kozinski and his creative buddies saw an opportunity to put a positive spin on this prank by building a Golden Butthole swag site, with proceeds benefitting colon cancer research.

“We want everyone to know that 100% of the proceeds from our Golden Butthole merchandise site will being going to the Colon Cancer Coalition," he said. " We were just joking around at first, but then we saw a ‘golden’ moment to help give back in our own little way."

“My dad passed away from colon cancer in the late '90s, so what started off as us just poking fun at the sculpture turned into something bigger.”

Kozinski said the prank wasn't meant to offend Sterling Heights or Mayor Michael Taylor, who announced the artwork's official name as "The Halo."

“There was never any mean-spiritedness behind any of it. It was just us having some good old-fashioned low-brow fun,” Kozinski says.

Not everyone has found humor in the videos.

The latest one, released on Thursday, pretended that it was created by the Troy Chamber of  Commmerce. The chamber saw no humor, calling it "fake news," and insisting it be removed from Deadline Detroit's home page. The posting on Deadline Detroit makes clear that the chamber had nothing to do with the "mock video" and the organization does not condone it.

And yes, the chamber is right: The video is fake news. Or, in more charitable circles, it might be referred to as satire or humor.