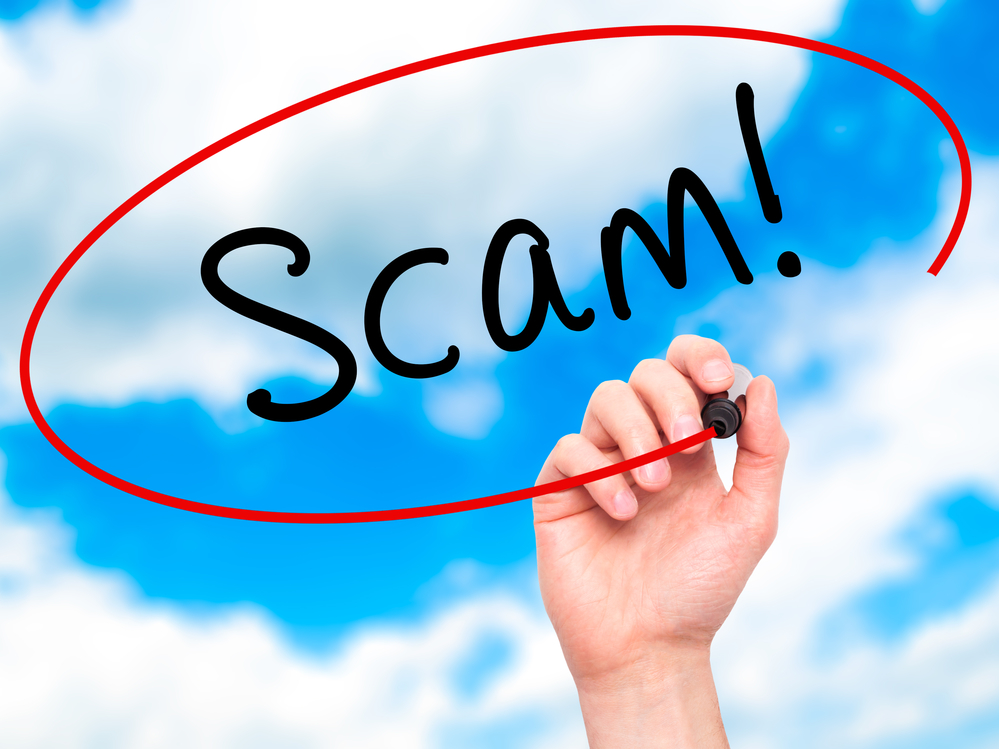 What? An insurance company claims it has been scammed. Shocking.

Some of the clinics received help, the lawsuit says, from tow truck drivers and auto repair shop workers, who were supposedly offered kickbacks by middlemen such as $500 per patient referral. Other patients were illegally solicited to visit clinics just days after their car crashes, according to Allstate, by individuals who called up and claimed to be with a Southfield-based law firm.

Allstate made these allegations in the civil racketeering lawsuit filed in late February in U.S. District Court in Detroit. It has not previously been reported.