The official reaction to a critical HBO Sports segment on the Ilitch family's unkept promises to the city of Detroit is what you'd expect. An Ilitch organization spokesman called the report "sensationalized and inaccurate" and said it "emphasizes the voices of the critical few and not the voices of many who would present the positive story that is taking place across our City." 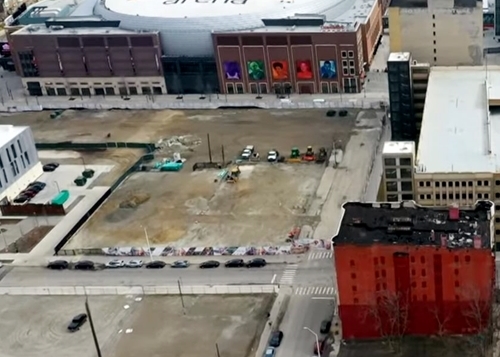 Unmentioned was one individual who perhaps came off worse than the Ilitch family themselves -- former state Rep. John Walsh, sponsor of the bill in the state legislature that created the lavish financial incentives to the Ilitch organization. That allowed it to build Little Caesars Arena with $300 million in tax money originally earmarked for Detroit Public Schools.

Walsh starts out looking good, explaining that at a low point in recent Detroit history, he was willing to trust the Ilitch organization's pledge to revitalize the downtown area with a new sports arena. But by the end he resembles an early-period Mike Wallace victim, squirming as "Real Sports With Bryant Gumbel" correspondent David Scott asks him if the incentive package -- which the Ilitch family has plainly not delivered on their end -- constituted a "sweetheart deal." The family promised a thriving constellation of neighborhoods known as "District Detroit" but delivered, instead, 28 new parking lots, their own office building and the Mike Ilitch School of Business at Wayne State University 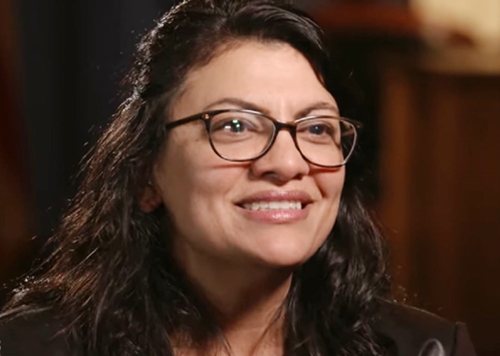 Sweetheart deal? No, not at all, Walsh protests. The city is getting "growth, economic activity and vitality" with the new arena. In fact, much activity is contained within the arena, which has a concourse of shops and dining options inside, giving concert and sports attendees little reason to venture outside. Downtown is thriving, but was doing well before ground was broken on LCA. And much of the area close by is still vacant, awaiting redevelopment.

Christopher Ilitch did not consent to an interview, nor did any spokesman or other member of the organization.

Francis Grunow, former executive director of Preservation Wayne and a neighborhood advocate; and U.S. Rep. Rashida Tlaib, a state representative when the arena deal was passed, emerge as heroes of the piece.

"It wasn't a smart thing," Tlaib says. "We said yes for nothing in return."

In recent years, media attention has turned more critical of the Ilitch operations, notably at Crain's Detroit Business, which published an investigative project last month that asked whether District Detroit was delivering on the Ilitch promises. More grassroots critics have emerged on social media.