At a pile of curbside trash, a woman displays a glimpse of a little girl she once was

There she was; dancing in the street. I saw her just prior to the dance. She was picking out her partner. It was an unlikely partner, and I don’t know if her first thought was dancing. 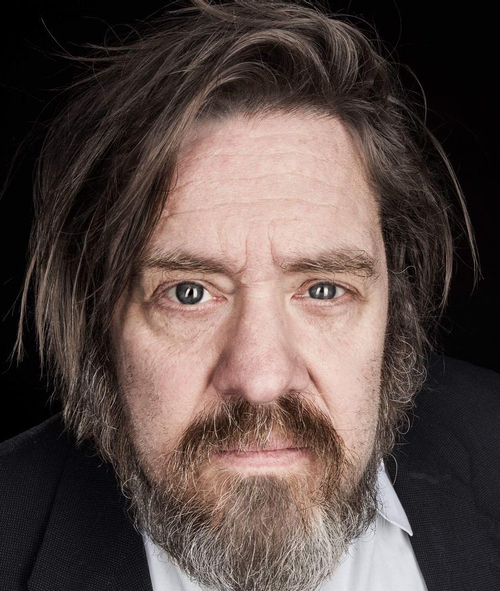 The city had suffered a torrential storm and thousands of basements were flooded. Homes in this west-side neighborhood had piles of once-cherished possessions and once-expensive furniture out on the curb. The young woman was bent over a pile as I walked by. Her hand reached between a sofa, sewage-stained beyond cleaning, and some damp cardboard boxes. She was dressed for garbage picking; ill-fitting jeans and a hoodie that had seen better days, but I knew that she hadn’t left the house to sift through trash.

She grabbed a piece of fabric and pulled. There was delight on her face, a delight I had never seen from her before.

The fabric that trailed from her hand could have been chiffon, or a tight mesh. (I’m certainly no Tim Gunn). Off-white, very feminine. She pressed it to her face.

She pulled and more fabric followed, stretching and bending. Her delighted smile showed no frustration. It could have been the beginning of a dress or revealing undergarment, and she wrapped it to herself as though trying it on.

Hands clasped to her chest like someone going down a water slide, she twisted and pulled harder, her slender legs bent at the knees. The fabric came loose from the rest of the pile and she spun out into the street.

At the bottom of the fabric was a light aluminum frame, like an over-sized Slinky. The woman had not found a garment. It was a laundry hamper, the broken frame and the mesh more than likely pulled from basement sewage.

The woman danced, like a little girl, until the frame began to brush her legs. She was high, I knew, but it seemed that the moment of joy had been real. She thought she had found something pretty to wear. When she realized it was garbage, she dropped it to the ground and the smile disappeared.

I had seen her high before, once so polluted by drugs she stood at the edge of a major city thoroughfare, yelling into the air and kicking at things that were not there.

Can anyone save her?

She is a prostitute.

I have seen her so desperate for drugs that she clawed at her own arms while she paced and scanned the street for any face that might be a customer.

I have seen her look pretty enough that I wondered what she was like in high school. It took some imagination.

Even augmented by drugs, her smile tonight revealed the little girl she used to be. I will not speculate what her life might have been like. It doesn’t matter.

She is a street prostitute, addicted to drugs and under the command of an unpleasant man I only know by sight. He carries a broken broom handle. It is not for his protection.

She doesn't work in a neighborhood that the average American will never see. The average American drives by her on their way to a baseball game. The restaurant around the corner has more than one entree that is over $30. There is no doubt in my mind that some of their patrons discovered the place because they were the prostitute’s patrons first. Two miles east, homes can sell for $400,000.

This is not Julia Roberts in "Pretty Woman." This is not Jodie Foster in "Taxi Driver." I am not writing this under an oil painting of Gloria Steinem.

I am a straight, white American male. And if you saw that young woman tonight, if you saw her glee at a trash-picked dress that isn’t even a dress, if you saw the ghost of a little girl who wanted a pretty dress of a life only to realize it was garbage, you wouldn’t use her throat as your sperm receptacle any more. You’d be ashamed of yourself.

She is a dirty, drug-addicted street prostitute. But she was once a little girl and it seems that little girl liked to dance.

Jimmy Doom is an actor and writer who lives in Detroit. This essay appeared first in Medium, where he publishes regularly.