Michigan's prison system has many challenges, including suicides among correction officers. Since 2015, at least 14 active or recently retired ones have committed suicide.

Now the system is trying to respond. 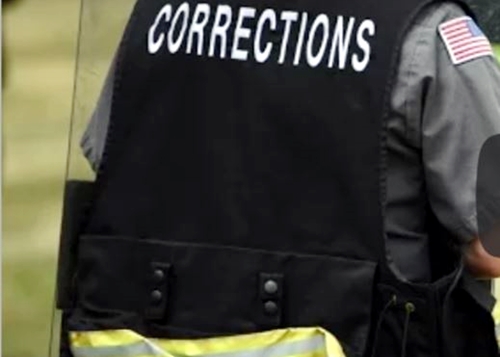 The Michigan Department of Corrections has appointed Lynn Gorski as an employee wellness program manager, according to Paul Egan of the Detroit Free Press, who reports:

Lynn Gorski joins the department from the Michigan State Police, where she worked for close to nine years and headed programs designed around the idea that mental wellness in law enforcement jobs is "a necessity, not a perk," a Senate committee was told last week.

Department Director Heidi Washington told a joint meeting of the Senate Oversight Committee and the Senate Appropriations Subcommittee on Justice and Public Safety that her officers "work in a highly volatile . . . environment," and reducing stress is "an issue that's very important to us."