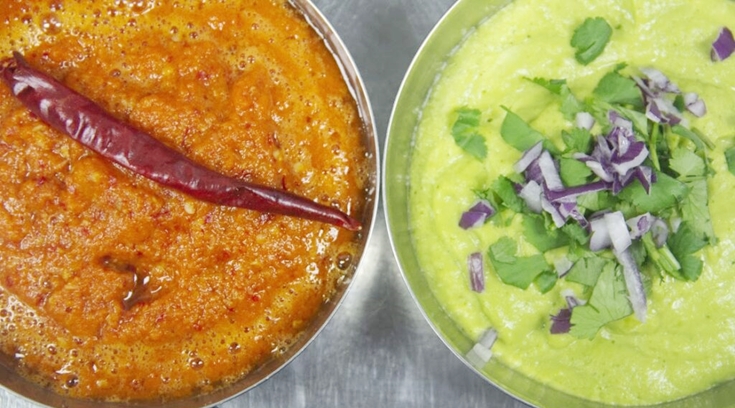 Colorful creations at Peso Bar, a newcomer with an imaginative menu. (Photos: Facebook)

Some of the newer eating establishments are veering away from [the] catch-all formula and instead honing in on Mexican specialties from their home states in Mexico or the USA. That means ingredients from the rural highlands of Jalisco, the arid parts of northern Mexico, the temperate climes further south, and the balmy coasts. 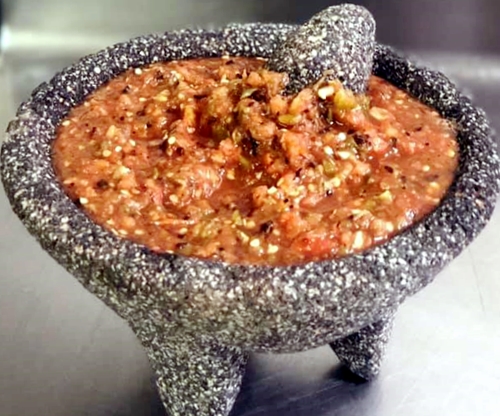 ► Taqueria y Cenaduria Triangulo Dorado, 8065 W. Vernor Hwy.: "El triangulo dorado refers to the northern Mexican states of Chihuahua, Durango, and Sinaloa. . . . In addition to taqueria staples like carne asada, chorizo and lengua, Triangulo Dorado also carries a few other handheld dishes previously not available in Detroit. Like most other northern Mexican states, these three are known for the quality of their beef. If you grew up hitting up backyard carne asadas every weekend, you’ll appreciate it." 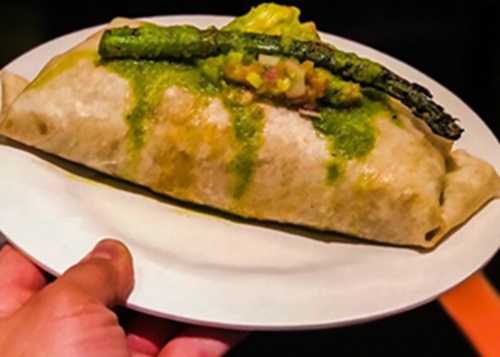 ► El Barzón, 3710 Junction Rd.: "Chiles en nogada are Puebla’s homage to la patria Mexicana. And El Barzón is one of the few places in town that makes them. It starts with a poblano chili stuffed with picadillo (a mixture of shredded meat with spices, fruit, and aromatics) that’s covered with an airy nogada — a walnut-based cream sauce — and a sprinkling of pomegranate seeds. What you get is a gorgeous and flavorful dish in the colors of the Mexican flag."

► La Noria Bistro, 5517 Michigan Ave.: "A Poblano classic in the torta family, the cemita is a celebration of deep-fried breaded meat. Milanesa-style meats like pork, beef or chicken are nestled inside a sesame seed-covered, brioche-like bread roll along with shredded queso, avocado, chipotle and the fragrant Mexican herb pápalo. . . . Oaxaca cheese is the cheese of choice and marinated pork or ham fillings are also available."

Hungry yet? Check out more picks at the link below.