Rep. Justin Amash, facing heat over his break with Trump, will hold a town hall in Grand Rapids

You can't say the guy doesn't have the courage of his convictions. 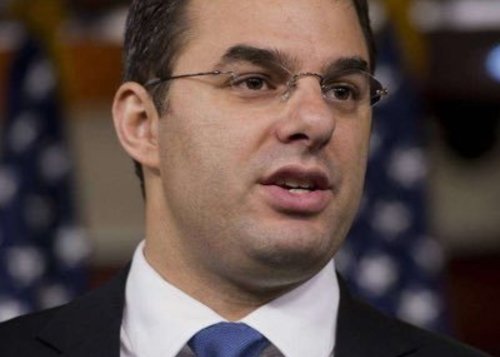 Justin Amash, the west Michigan Republican who made headlines recently over his break with the party line on President Trump's misdeeds, will hold a town hall in his Grand Rapids Congressional district on Tuesday. Presumably all the party faithful who have been calling him every name but his own can yell at him to their hearts' content. And probably will.

Amash tweeted that he read the entire Mueller report and concluded the president had committed "impeachable acts." He was met by immediate and strong pushback from Republicans, and lost the support of the DeVos family, key backers in his run for Congress in the Tea Party wave of 2011.