If you've recently purchased a Peter Max original painting, likely on a cruise ship, we have some bad news: It was far more likely to have been done by Joe Nobody, and only signed by Max, who is suffering from dementia. 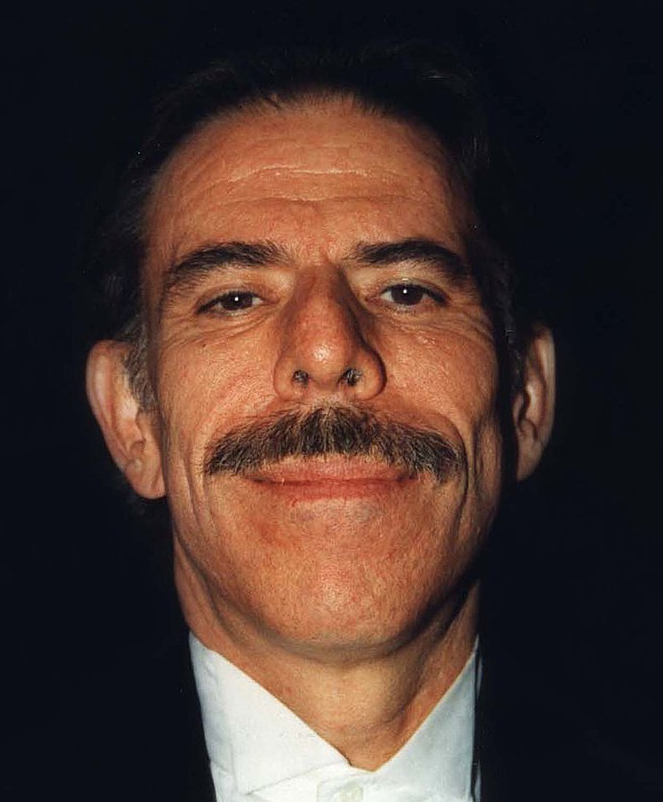 The New York Times has a business-page feature on Max, whose work was once a ubiquitous part of '60s culture -- he did the cover of the Beatles' "Yellow Submarine" album. Now, he is allegedly being manipulated to sign work as if it were his own, when in fact it's being produced by other artists, then sold by the Park West Gallery, a Southfield-based commerical art concern that sells many works on cruise ships.

The scene played out for years. Twice a week, in the late afternoon, above the Shun Lee Chinese restaurant on the Upper West Side of Manhattan, a creaky elevator would open, and out would step an elderly man. Thin as a rail, with a sparse mustache, he would sometimes have little idea about where or who he was. A pair of security doors would buzz unlocked once surveillance cameras identified him as the artist Peter Max.

Inside, he would see painters — some of them recruited off the street and paid minimum wage — churning out art in the Max aesthetic: cheery, polychrome, wide-brushstroke kaleidoscopes on canvas. Mr. Max would be instructed to hold out his hand, and for hours, he would sign the art as if it were his own, grasping a brush and scrawling Max. The arrangement, which continued until earlier this year, was described to The New York Times by seven people who witnessed it.

...For some people, Mr. Max’s decline spelled opportunity. His estranged son, Adam, and three business associates took over Mr. Max’s studio, drastically increasing production for a never-ending series of art auctions on cruise ships, even as the artist himself could hardly paint.

While many successful, prolific painters use assistants to stretch canvases or do simple background work, in recent years, the Max art factory has gone far beyond this threshold, The Times reports. Max entered a partnership with the Park West gallery in 1997, when he was still mentally sharp. However, even though Max, now 81 and said to spend most of his days "looking out (the window) at the Hudson River" from his New York apartment, has been unable to create original work, his work continues to sell as new pieces on Park West cruises.

Numerous lawsuits have been filed against Park West by disgruntled customers who have purchased artwork and later found it to be either a forgery or other significant departure from what they were told when they bought. The Times reports:

Over the years, dissatisfied Park West customers complained that they were led to believe they were buying “one of a kind” Max works that would appreciate in value, only to return to land (and reliable Wi-Fi) and learn that the internet was glutted with similar works. There were more objections to works by other artists, including Salvador Dalí.

One cruise-ship salesman is quoted as saying the that dementia had made him "even more creative and prolific."