In August 2016, Terry Foster, a former Detroit News and Free Press sportswriter and radio personality, had a stroke. In 2017, he returned to his radio gig at 97.1 The Ticket, but retired a short time later. 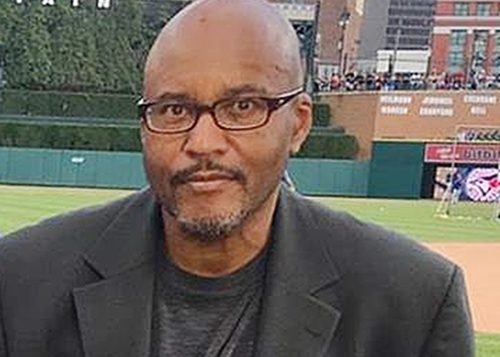 In a blog titled "Dan Gilbert illness hits close to home," Foster, 60, writes about his experience dealing with the stroke:

I wondered what those symptoms were and how he felt at the time. I experienced similar symptoms nearly three years ago when my blood pressure hit the ceiling and I suffered what was considered a mild stroke. Although I lost my voice for a while and could not step or type I feel close to normal now.

I don’t feel like the old guy that used to dance around and act a fool. That guy died and was replaced by a calmer, less aggressive and not quite as sharp version of the old guy.

I am still Terry Foster. But perhaps it would be more accurate to call me Terry Foster lite.

I am not the same old guy, but at least my family can still hug and love a version of me. I can still love and feel love. And that’s not all bad. (To read the full blog click here.)

Gilbert suffered a stroke Sunday after arriving Sunday at the Beaumont Hospital in Royal Oak. Its severity and possible impact on the business executive are unclear.


Read more:  The Struggle and the Joy