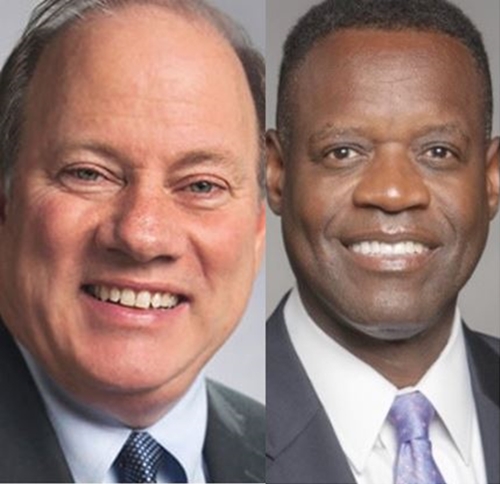 News stories have bashed the Ilitch organization recently for failing to fulfill promises to create five largely residential neighborhoods in the Cass Corridor area, adjacent to the Little Caesars Arena. Much of the area is chock full of surface parking lots.

Now Mayor Mike Duggan tells Nolan Finley of The Detroit News that there's not much he can do. The city should have gotten the promises in writing, he says.

“I was angry at being excluded from the negotiations on the hockey arena deal,” Duggan said during an interview at the Mackinac Policy Conference, explaining the agreement was reached by Orr while the city was under state control.

"I’m not a person who spends a lot of time talking about things I can’t do anything about. I’ve been through the contracts. We have enforceable provisions and we have things that are not locked into the contract.”

“We have a contract and the city executed its responsibility under the contract, and the Ilitches have executed their responsibilities,” Duggan said. “They stood up and made a bunch of promises with a lot of pictures, none of which were included in the contract.”