Now leasing: Corktown development with rents as high as $6,500

Tired of the phrase “mixed-use” yet? We hope not, because the Assembly in Corktown is set to open to residential tenants July 1.

What was once a building that housed a dry goods company is now Bedrock’s latest large-scale redevelopment project, with a fifth floor added for apartments with terraces. 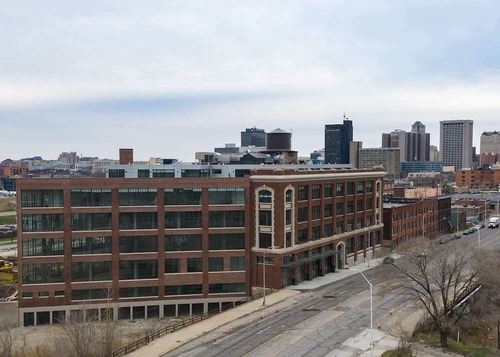 A 2,000-square-foot unit with three bedrooms and outdoor access is $6,500 per month, in a city where median household income is $26,000 per year. Those willing to settle for a lower-to-the-ground one-bedroom would pay as little as $1,500. (Three photos below show units and a view across the Detroit River.)

As mixed-use developments promise, they’re more than just places to live. The building also will have a workout room, offices, shops, 50 below-grade parking spaces and a deck with 465 spaces.

[A Bedrock-led] tour Tuesday came nearly two months after Coyote Logistics, a UPS Inc. company, announced it would create a tech hub as the anchor tenant of the building. The company previously said it expected to employ 500, including 350 new positions, and move its Ann Arbor office during the fourth quarter of this year.

This is Bedrock's first Corktown redevelopment project. The neighborhood has been a hotbed for development as of late, with a flurry of projects planned in anticipation of Ford’s arrival at the nearby train depot.

These are among images posted by Bedrock:

Fifth-floor tenants facing south will have a sweeping panorama of Windsor and the Ambassador Bridge at right.

Terraces expand the space for entertaining and dining. 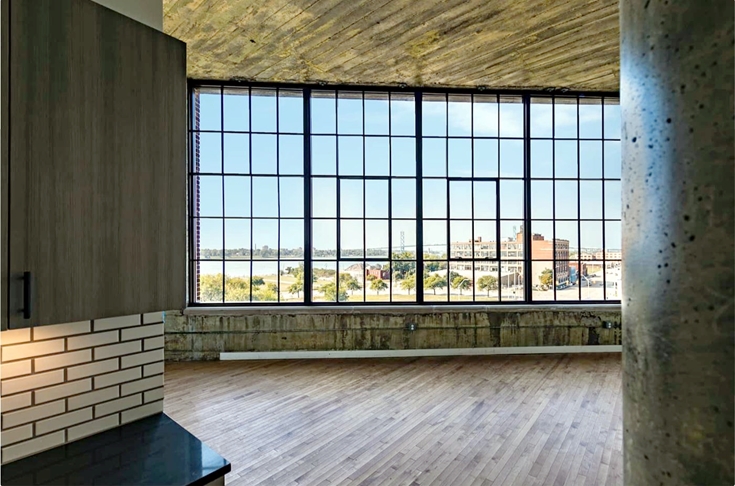 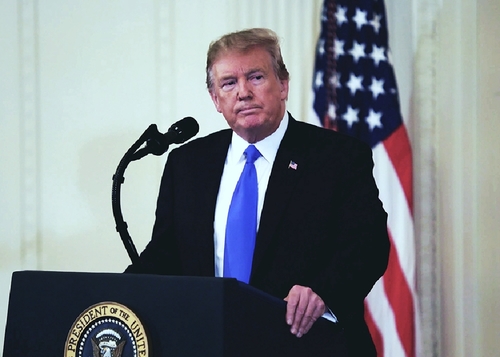 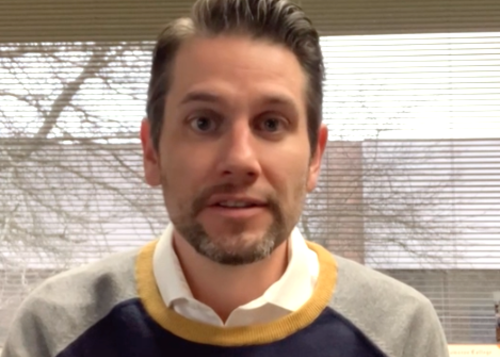 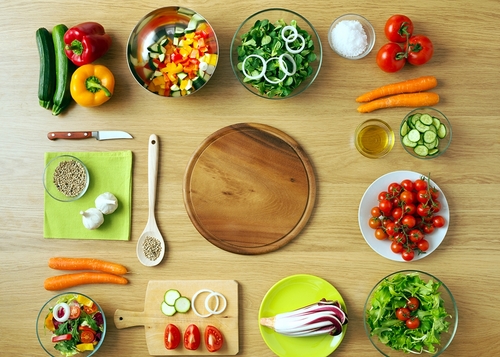 Dr. Joel Kahn: Look at the powerful health advantages of a vegan diet 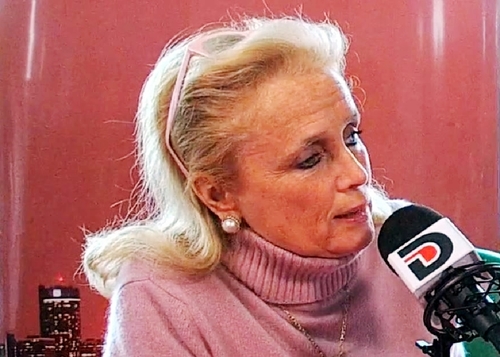 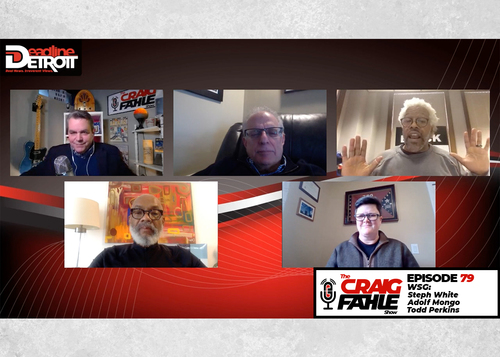 Craig Fahle Show: Can Trump Be Allowed to Stay the Final Days?