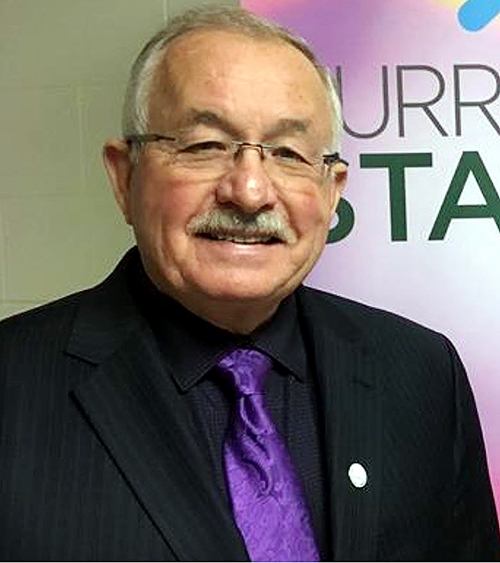 The first four days of testimony during trial in Lansing focused on allegations that William Strampel, former dean of Michigan State University’s College of Osteopathic Medicine (COM), mismanaged his position for sexual gain.

Dr. Suresh Mukherji, one of Strampel’s former COM underlings, testified that Strampel told him Nassar had agreed to three requirements to continue seeing patients after a 2014 Title IX investigation cleared Nassar of sexual abuse he was later found to have committed.

These three requirements — for Nassar to have someone else in the room, use gloves and get informed consent before invasive procedures — were considered rudimentary and Mukherji testified on Thursday that Strampel never followed up to make sure Nassar was actually following through on any of those procedures.

Strampel faces two felonies, including a count of second-degree criminal sexual conduct, and two misdemeanors related to his role as Nassar’s superior. Mukherji said he wasn’t sure of the allegations against Nassar at the time because Strampel never shared them with him. He only found out the extent of the allegations in 2016, when Nassar was suspended after an Indianapolis Star article revealed his abuse. Mukherji said Strampel immediately moved for the suspension, but there was no prolonged conversation about it.

Strampel faces two felony counts, a common law offense and second-degree criminal sexual conduct, as well as two misdemeanors related to his alleged mishandling of the abuse committed by Nassar.

On the first day of triial, which began late last week,  MSU medical student Leah Jackson testified that during a June 2017 meeting, that Strampel told her that he had friends who had sexual relations with younger women and that there could be advantages for younger women who had relationships with older men.

“He said all 26-year-old [Jackson was 26 then] has to do is ‘put out’ for 20 minutes, and then the old man falls asleep, and she gets whatever agreement that they arranged,” Jackson said about what Strampel told her, according to the camous daily.

The Lansing State Journal reported that during trial on Tuesday:

Alison Perkins, who is now a physician assistant in North Carolina, was an undergraduate at MSU considering medical school when Strampel performed the exam.

She said during the medical exam, Strampel made inappropriate comments, including one about her shaving her genitals, and made eye contact with her while his fingers were inside her vagina.