Ex-MSU Med School Dean -- Who Creeped Out Many People -- Convicted 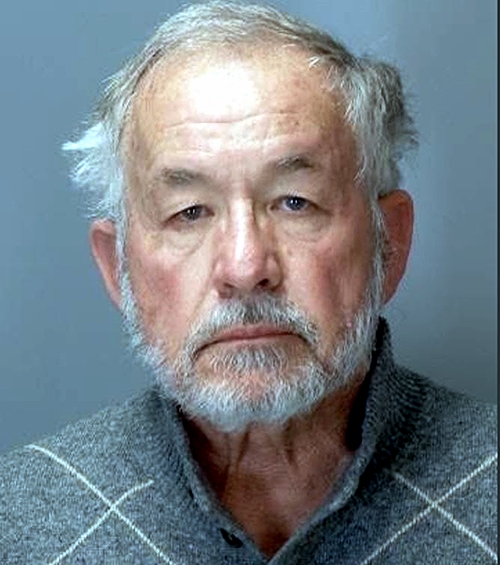 The verdict Wednesday makes him the first former or current MSU official convicted following the Michigan Attorney General’s investigation into MSU and its handling of the scandal involving Nassar, who worked in the university’s sports medicine clinic and was convicted of sexually assaulting female patients during examinations, according to Megan Banta of the Lansing State Journal.

The jury did not find Strampel guilty of a second-degree criminal sexual conduct charge. He will be sentenced July 31.

Strampel faced two felonies, including a count of second-degree criminal sexual conduct, and two misdemeanors related to allegations he was remiss in his duties involving supervision of Nassar.  Testimony during trial included former students who said he solicited sex and nude photos from MSU students.

Alison Perkins, now a physician assistant in North Carolina, was an undergraduate at MSU considering medical school when Strampel performed a medical exam.

She testified last week, Strampel made inappropriate comments during the exam, including one about her shaving her genitals, and made eye contact with her while his fingers were inside her vagina.

"It’s time to change the culture in our schools and medical communities so that our female students and doctors receive the same treatment and respect as their male counterparts. Public officers who brandish their power to demean, insult, harass, objectify, and abuse female students will be held accountable."