'12th and Clairmount,' the Detroit Free Press' own entry in its 2017 film festival, finds a home on Amazon Prime's streaming service this week. 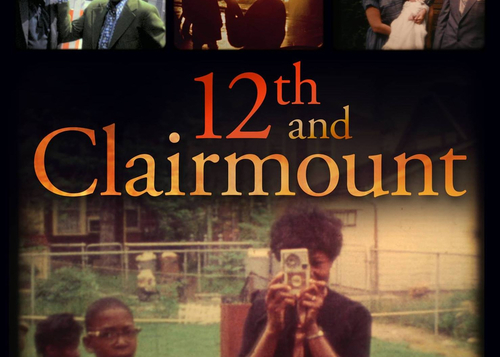 '12th and Clairmount' was produced by the Detroit Free Press.

The film, an impressionistic documentary about the 1967 civil unrest, was well-received, packing houses on its Freep Film Festival run and on a later campaign to festivals around the country. It was made using pieces of Detroit residents' own home movies and personal archival material about the events of July 1967, as well as survivors' interviews, film from WXYZ's vault and other sources.

The movie's production was the result of a collaboration among the Free Press, Channel 7, Bridge Magazine and several key Detroit cultural institutions, including the Detroit Institute of Arts (which led the collection of the home movies), the Charles H. Wright Museum of African American History, the Detroit Historical Society and the Walter P. Reuther Library of Labor and Urban Affairs at Wayne State University.

"12th and Clairmount" director Brian Kaufman and producer Kathy Kieliszewski were also key members of the team that created "The Wall," a joint project with Free Press sibling paper the Arizona Republic.

The film is free for Amazon Prime members. Non-members can screen it for $2.99 for high definition, or $1.99 for standard.