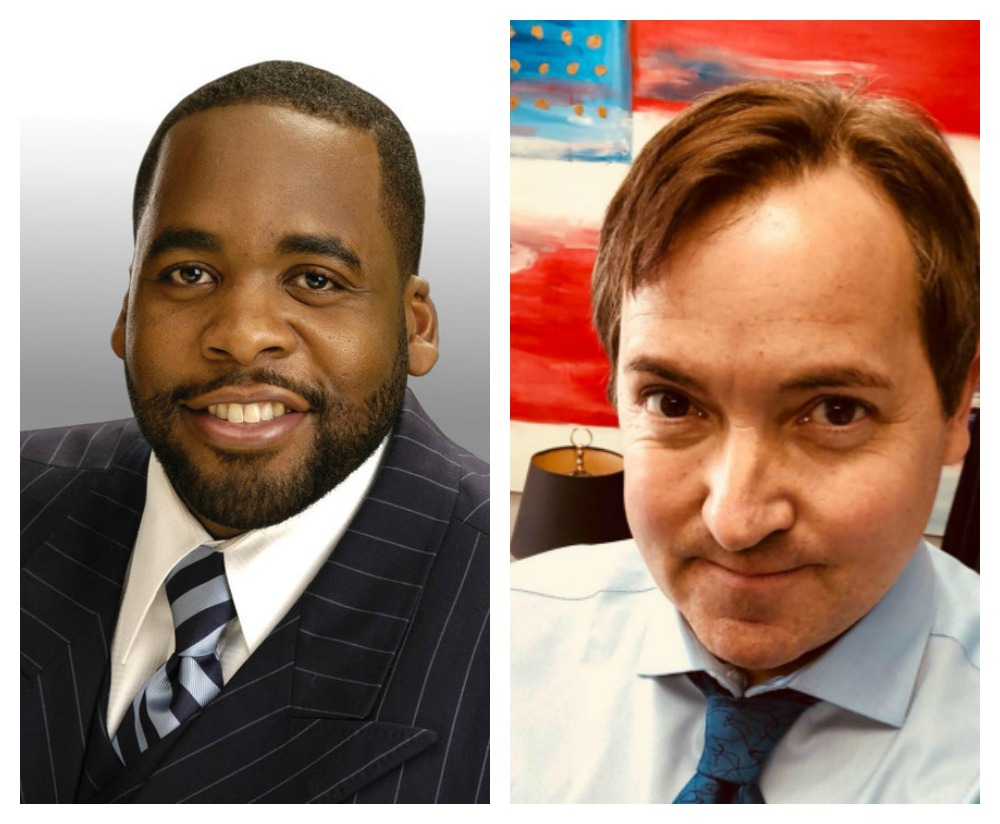 Assistant U.S. Attorney Michael Bullotta, who helped put Kwame Kilpatrick in prison for 28 years, rips the ex-mayor's recent letter to President Donald Trump asking to be freed. The correspondence is riddled with lies, he says.

In a lengthy interview on M.L. Elrick's podcast, "Soul of Detroit," Bullotta, part of the prosecution team that convicted Kilpatrick of two dozen felonies in March 2013, said: "This man has done so many things that are illegal and for him to now write this letter and say he hasn't done anything illegal is astounding." (Listen to the podcast)

"When I read it, it was kind of consistent with everything we’ve known about Kwame Kilpatrick, which is he’s someone who lies."

Bullotta explained that the feds began their investigation into Kilpatrick in 2005 under President George W. Bush's Justice Department, and that it began with two tips: One from an informant who said he landed a city contract by paying off Kilpatrick through Kilaptrick's father, Bernard Kilpatrick, who served as a middle man. The second one involved an anonymous letter alleging that a Cobo Hall contractor, Karl Kado, was bribing the Cobo Civic Center director. Bullotta said investigators followed up by questioning Kado, who alleged that he also bribed the mayor directly.

"That's why we had to open a case," Bullotta said. "We would have been remiss if we did not."

In his April 16 letter to Trump, first published in Deadline Detroit, Kilpatrick writes:

The Feds opened their investigation against me in February of 2002, just one-month after I took office. The feds are politicians. They choose sides in elections. They didn't want me to win. I wasn't their choice. I ran a grass roots, people-driven campaign, and shook up the establishment. I beat them twice! I know you know a great deal about this.

The investigation persisted for more than 9-years. The Obama Appointed U.S. Attorney aggressively pursued my prosecution like no other. She forced the indictment for the RICO Conspiracy charge. The RICO Conviction allowed the feds to employ one of their most dangerous strategies; "Sentence Manipulation." The Feds absolutely know that I was NEVER involved, 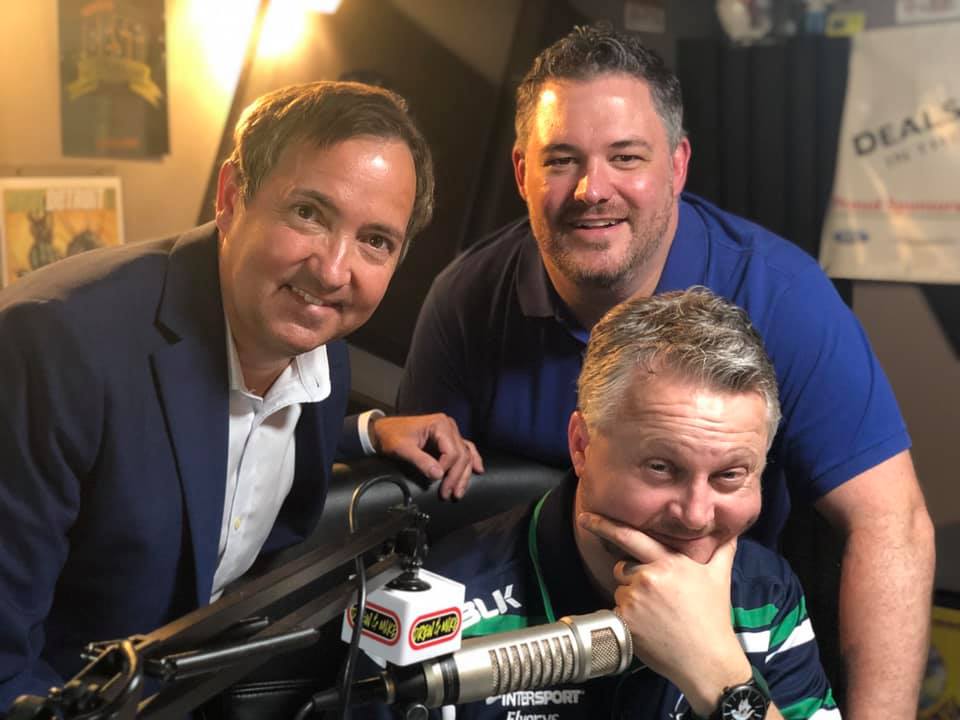 Kilpatrick also insists in the letter that:

Those statements are untrue, the prosecutor says.

"He stole lots of money," Bullotta said, alleging Kilpatrick actually began his corrupt ways while he was a state legislator in Lansing.

He said Kilpatrick, during his Detroit trial, was convicted of rigging five city contracts.

"You start off with DWSD (Detroit Water & Sewerage Department). A billion dollar budget a year and he goes there and he corrupts it and extorts folks and he makes everybody hire Bobby Ferguson (a contractor who was friends with Kilpatrick).  Then you go to Cobo Hall, our civic center where he was getting bribed by Karl Cado (contractor) to the tune of about $50,000 in cash.  And  you go to the city pension system. And he corrupted that too."

He also noted that one building contractor had to buy Kilpatrick custom suits.

He also noted that the feds bugged Bernard Kilpatrick's phone for nearly a year during the probe. The father, who was a co-defendant in his son's trial,  was convicted of tax-related crimes and sentenced to 15 months. He was acquitted of the more serious crimes.

Misdeeds were 'so vast'

While some in the public and legal profession characterize Kilpatrick's 28-year-sentence as too harsh, Bullotta defends it: "If you think about what Kwame Kilpatrick did as far as corruption, I mean he was so vast."

The sentencing judge, Nancy G. Edmunds, was nominated by President George H.W. Bush and confirmed by the Senate in 1992.

Kilpatrick's tone in the letter is very flattering to the president.

I first want to congratulate you for the overwhelming and stunning victories of your Presidential campaign, and also the unprecedented success of your first two-years in office. You have shaken up the entire world...and that is a great thing to behold. I pray for your success daily!

I applaud your boldness and tenacity in confronting the traditional and sometimes deformed politics of our country. You have vociferously exposed the treacherous and calculating schemes of our media and government that have worked to crush families, communities, and even Truth itself. Thank you for standing up, speaking out, and exposing this wickedness.