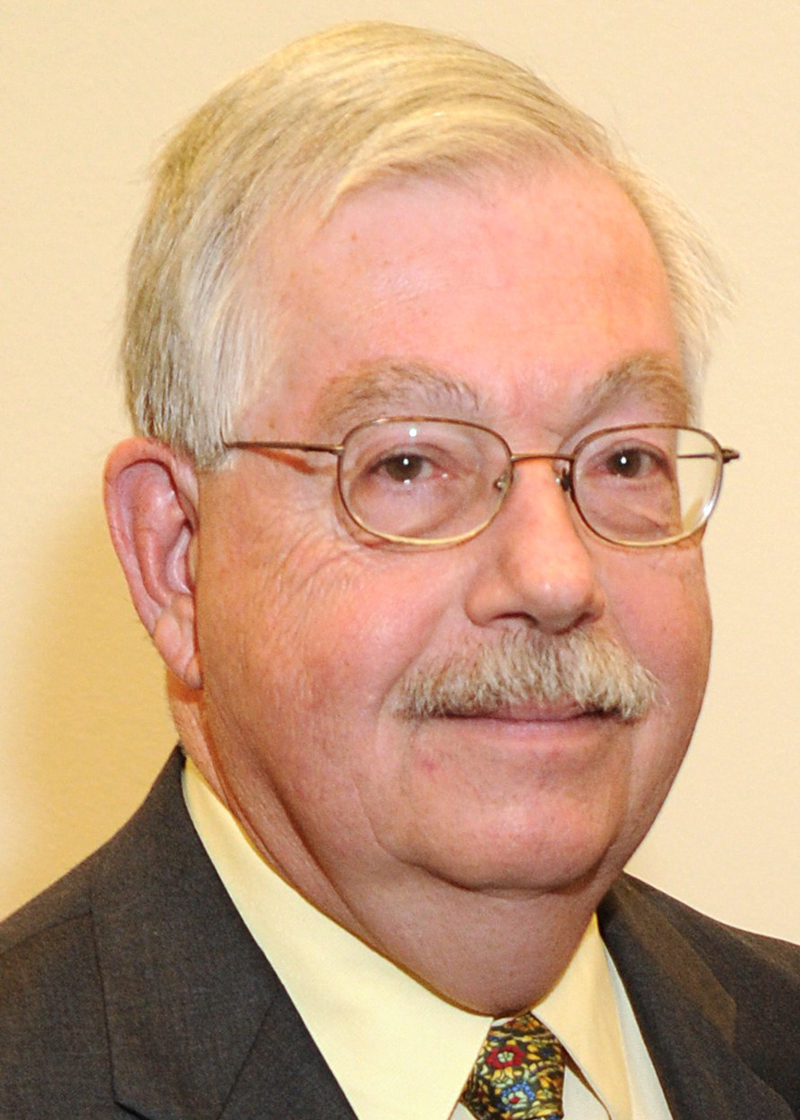 Sands, who retired in 2009, explains how he arrived at his thesis:

Data from the Census Bureau indicate that between 2011 and 2016 (the latest date for which data are available), Detroit ZIP Codes recorded an increase of 31,000 jobs, 18,000 of them in the Downtown-Midtown core. This represents an increase of almost 19 percent in five years. The number of jobs increased in 20 of Detroit’s 26 ZIP Codes.

The picture is considerably different, however, when one looks at the other side of the coin, the number of Detroiters that are working. Just because a job is located in Detroit, it does not mean that a Detroit resident holds that job. In fact, over the same five-year period, the number of Detroit residents who had jobs declined by more than 4,800 (2 percent) according to American Community Survey data.

The answer does not lie in trusting that Dan Gilbert, Fiat Chrysler, and Ford will create a tide that lifts all boats, Sands writes. Public transportation and education investments are a must. The city also needs to be more strategic in its economic development efforts, he says. That means attracting jobs that Detroiters can qualify for, more hiring quotas and more jobs training programs.

The recently approved Fiat Chrysler development set to bring 5,000 factory and other jobs to the east side will prioritize Detroit hiring but does not include a hiring quota or even a goal. The project involves substantial public investment.