Roger Penske to be awarded Trump's Presidential Medal of Freedom

Detroit businessman Roger Penske will receive the Presidential Medal of Freedom in the near future, Crain's Detroit Business reports. The award is the nation's highest honor bestowed upon civilians. President Trump announced it Thursday during an appearance with Canadian Prime Minister Justin Trudeau in the Oval Office. 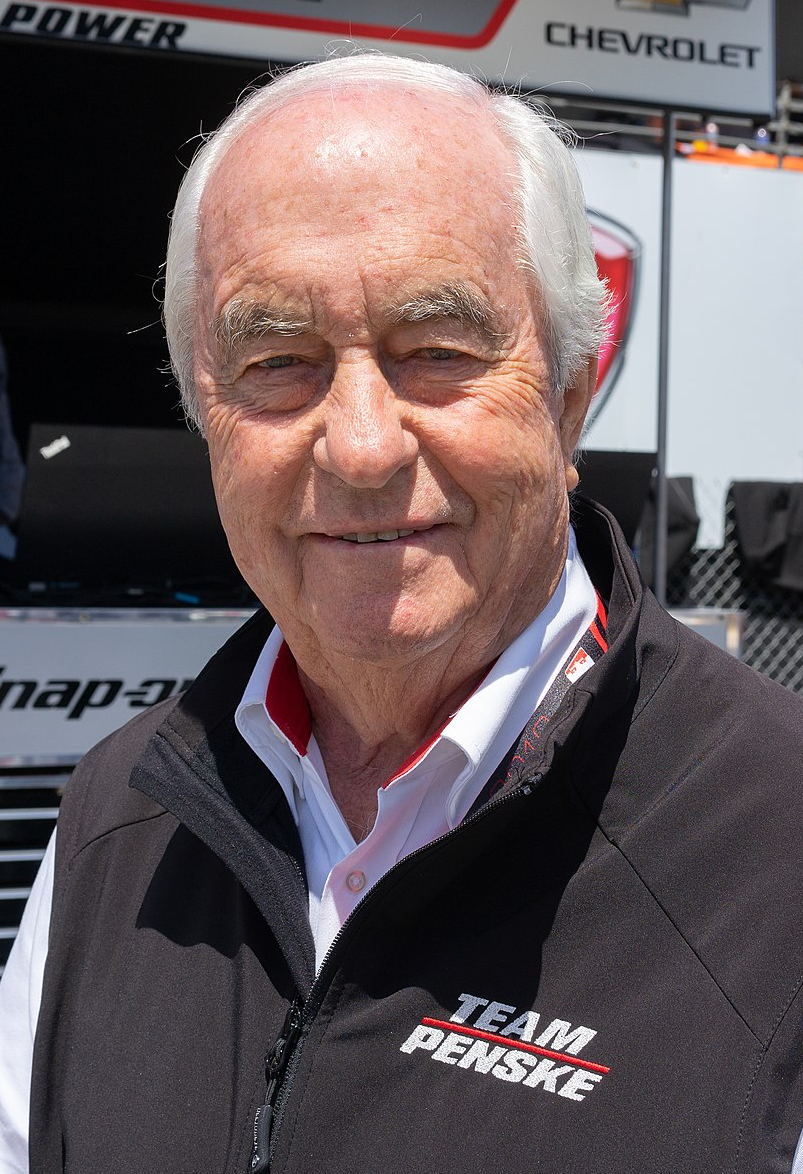 Trump said the formal announcement would be issued soon, but did not indicate the date of the ceremony.

"It is truly an honor to be recognized by President Trump and awarded the Presidential Medal of Freedom. I am humbled by the President's acknowledgement of our achievements in business, in motorsports and in our community. Thank you to President Trump for this special recognition. On behalf of my wife Kathy (Penske), our family and our nearly 65,000 team members worldwide, it will be my privilege to accept this prestigious award."