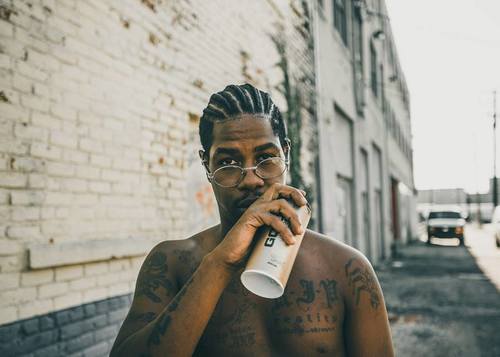 Sheefy McFly won't face a criminal charge following his arrest last week while painting a mural for the city of Detroit, according to the Free Press.

McFly, a muralist and rapper-producer, was arrested on a warrant for an unpaid parking ticket and for resisting and obstructing as he was helping beautify 7 Mile ahead of the PGA tournament. Police have reportedly dropped the more serious charge, but McFly will still have to appear in court on the traffic warrant.

If he doesn't have to pay too big a fine, the whole incident may prove beneficial for the artist in the long run. McFly, whose been locally famous for some time, has seen his star rise nationally in the wake of viral stories on the incident.

He'll reportedly be finishing his mural this weekend — with proper identification.