Mayor Mike Duggan appeared Tuesday morning with Andra Rush, president and chief executive of Dakkota Integrated Systems, to announce her firm's plans for a $55-million factory that it'll build where Kettering High educated teens for 47 years until 2012. They spoke at that site. 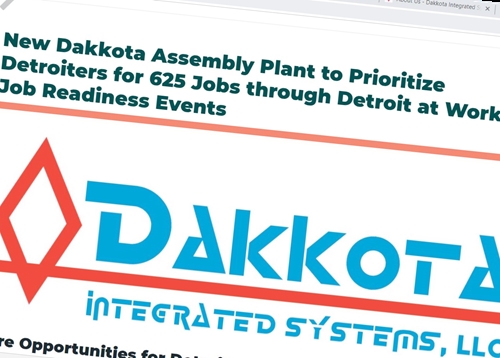 The 600,000-square-foot plant, to be built on 32 acres alongside I-94 and Van Dyke Road, will supply the future FCA assembly factory on Mack Avenue nearby. Dakkota manages assembly and Tier One supplier sequencing of integrated automotive interiors -- "modules," in its jargon -- for auto manufacturers.

"As soon as we finished the FCA deal, we immediately got to work to bring suppliers to the area," a media release quotes Mayor Mike Duggan as saying.

Rush's 18-year-old company, a joint venture with Magna International, is based in Holt, Mich. (Ingham County). This will be its first Detroit site, with more than 600 projected to be filled next year.

Qualified city residents get first consideration for employment. A registration link is below.

"Hiring for the estimated 625 jobs at this new site will prioritize Detroiters by interviewing from the list of city residents who have completed a Detroit at Work job readiness event," the city job search and training agency posts.

About 200 openings are expected to be filled next June through August, with another 425 employees hired from October through mid-December 2020. 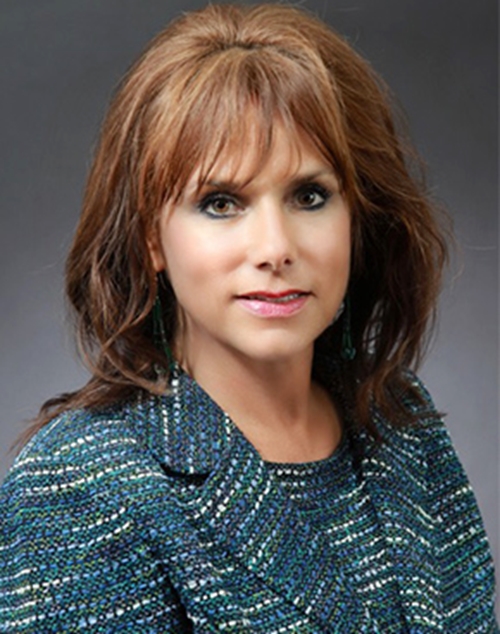 For priority status, applicants must live in Detroit, be at least 18, have reliable transportation and be eligible to work in the United States. Dakkota doesn't ask about past criminal convictions.

After preliminary screening by Detroit at Work, applicants will be interviewed by Dakkota, take a physical exam and undergo drug screening.

Detroiters interested in applying for positions with Dakkota Integrated Systems will be required to register with Detroit at Work, and attend and complete a job readiness event in the same way as FCA applicants.

Once completed, Detroit residents on the list will be notified by email when the application link is open from Dakkota Integrated Systems.

To register and schedule a job readiness event to attend, please follow the existing FCA process by clicking here. 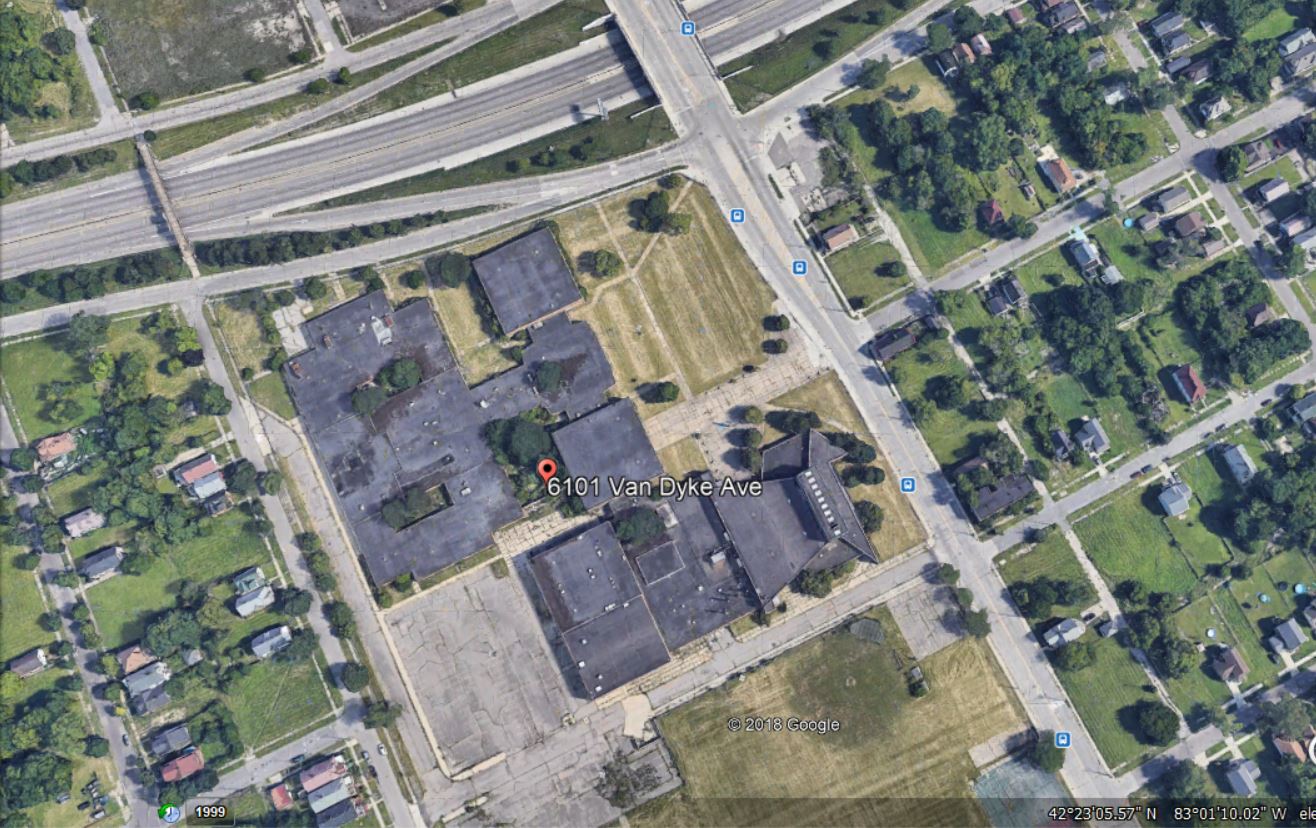