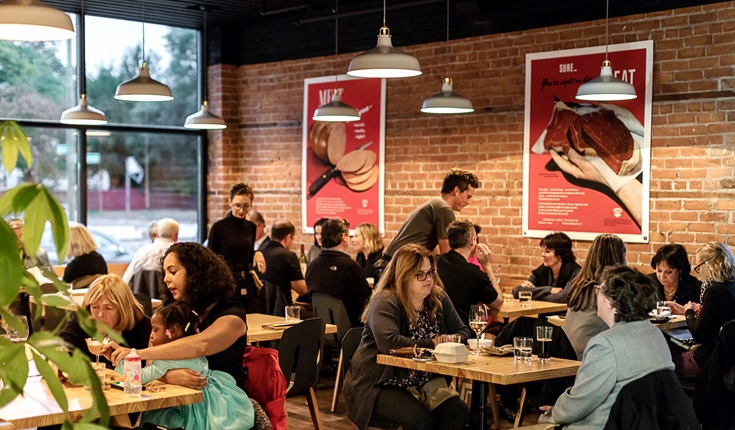 Marrow, a butcher shop with dinner and brunch menus, is at 8044 Kercheval. (Photo: Facebook)

The innovative "farm to fork" startup boasts of being "Detroit's first neighborhood butcher shop and restaurant hybrid." Brenna Houck, editor of Eater Detroit, praises it for multiple reasons as part of a roundup this week at the Vox Media outlet's national site:

Each meal nimbly challenges notions of what butcher-style fare can be by largely ignoring steak in favor of tart jars of pickled shrimp and yakitori skewers. 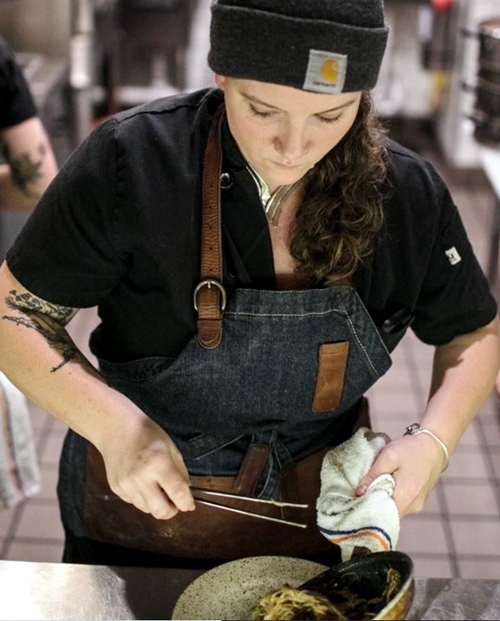 Marrow's chef is Sarah Welch, a former Eater Detroit chef of the year. She had been executive chef at Republic Tavern and Parks & Rec Diner, and also gained experience as a sous chef at MANI Osteria & Bar in Ann Arbor, her hometown.

The Kercheval Avenue restaurant, which has about 80 seats, sketches her background at its site:

. . . Her time in Detroit has yeilded close connections with the local farming community, which now serves as the muse for the food you can find at Marrow's restaurant. 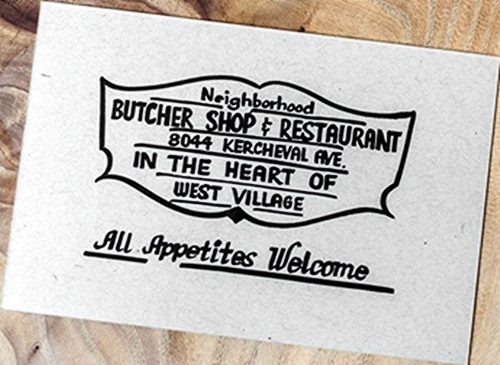 Four photos from the restaurant: 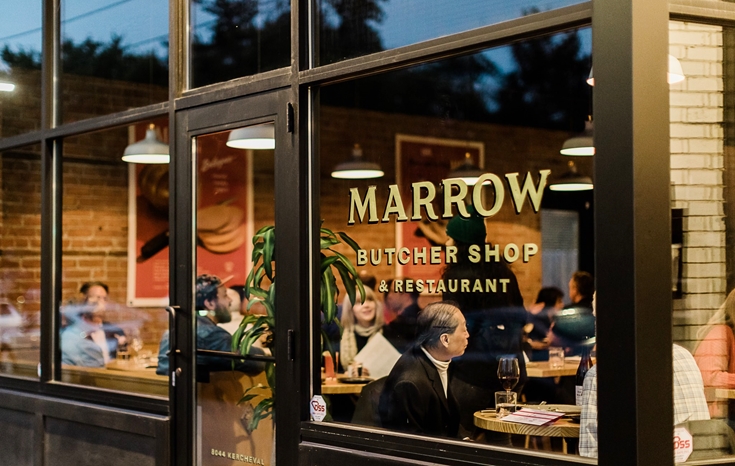 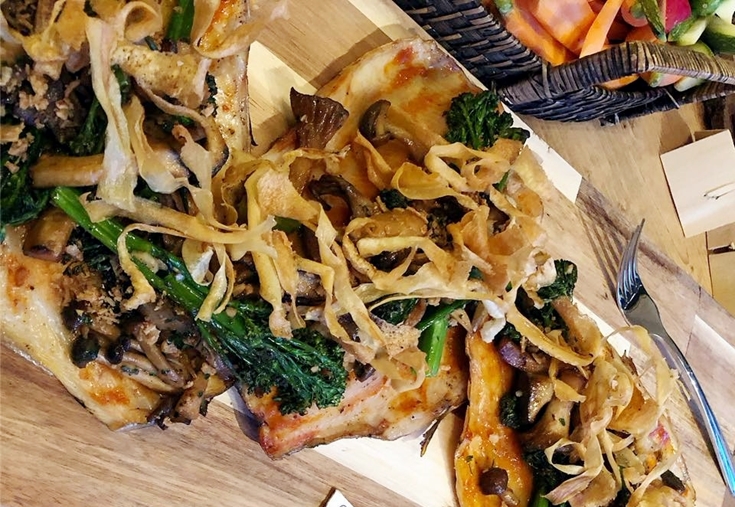 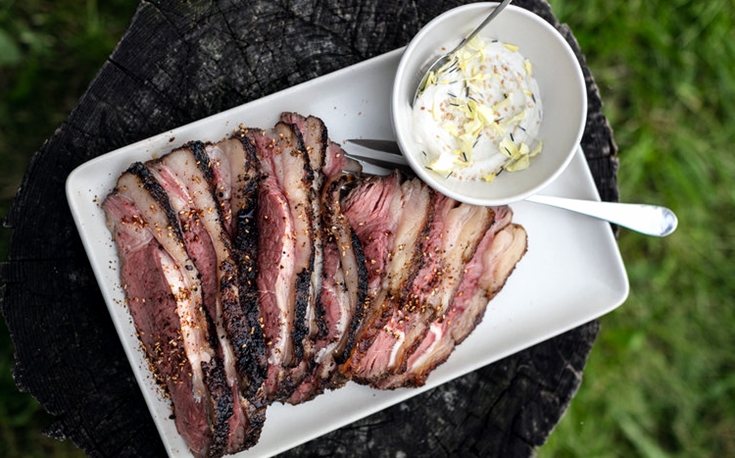 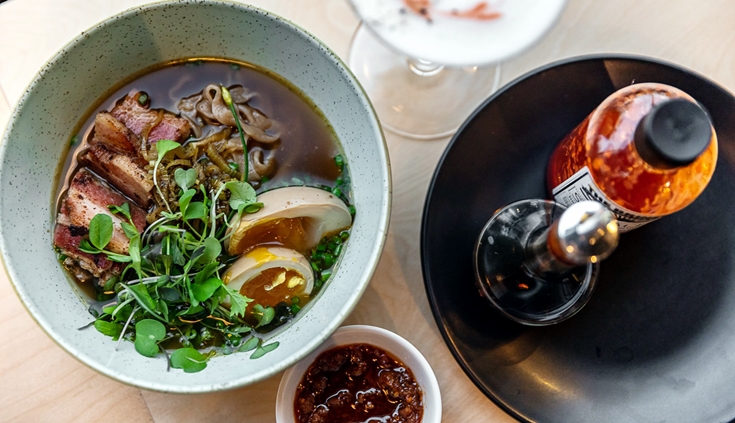