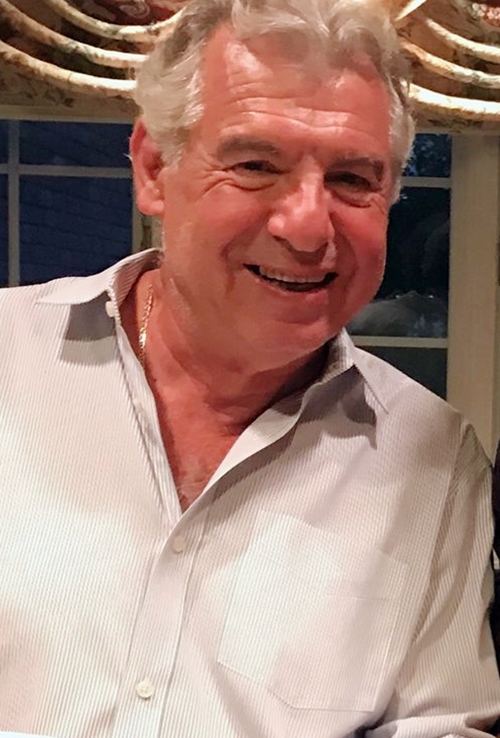 "He agreed to the $300,000 consent order with the nonprofit Fair Housing Center of Metropolitan Detroit in January after more than two years in court," Kirk Pinho reports.

Court documents also reveal that Kefallinos was under federal investigation by the U.S. Department of Justice as part of the case. . . .

"The resolution reached in the private lawsuit contains terms that we would have sought if we had actually filed suit,” [a spokeswoman says]. . . .

The consent order is a drop in the bucket for Kefallinos.

He said in a court deposition for the case that the building that prompted it all, the River Park Lofts at 227 Iron St. across from Mt. Elliott Park, has no debt and brings in $60,000 a month alone, not to mention his 10 other residential properties and other commercial buildings and businesses he owns.

Housing center executive director Steve Tomkowiak tells Pinho: "If people violate the fair housing laws, they need to be held accountable." His advocacy group sued in 2016 after a mother was told she couldn't rent in River Park Lofts because she had two youngsters.

The center then "conducted a series of tests" the next two months "confirming the policy of exclusion of families with children," the lawsuit says. 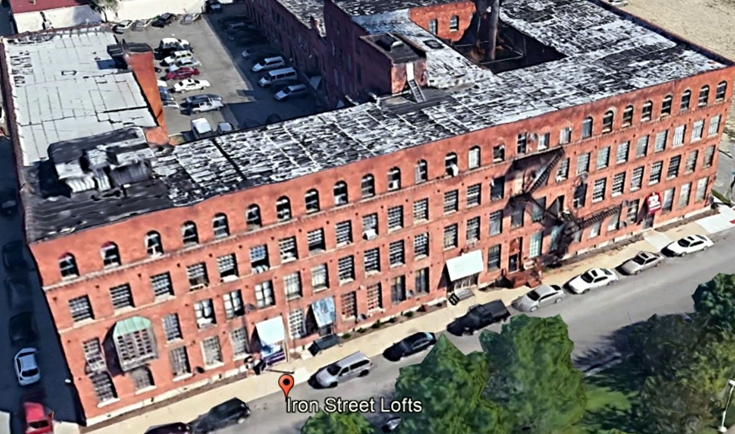