At least eight Democratic presidential candidates plan to speak July 24 at Cobo Center as NAACP leaders and members from around the country attend the group's annual convention.

"The forum . . . offers candidates and convention attendees alike the opportunity to discuss solutions to some of the most critical issues we face as a nation," a media release says. 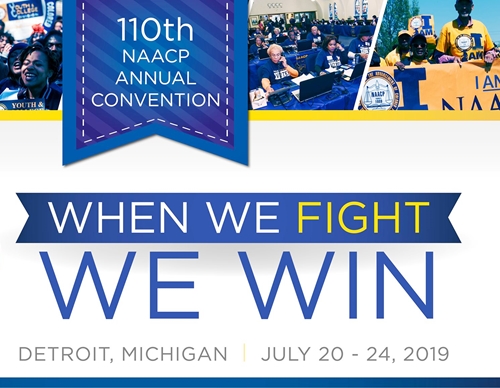 It's the first of two major 2020 campaign appearances in Detroit within a week. The same candidates will be among those sparring in the party's second set of televised debates July 30 and 31 at the Fox Theatre, a follow-up to clashes nearly four weeks ago in Miami.

These politicians accepted invitations to address the NAACP's 110th convention a week from Wednesday, it says: 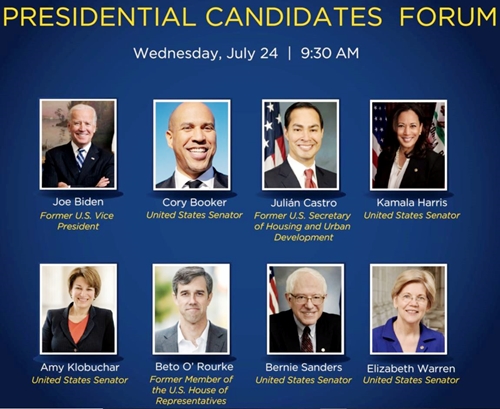 Questions for the candidates can be suggested here.

Other candidates may be added, says the group, which says it expects up to 10,000 participants. It's the first NAACP convention in Detroit since 2007.

In addition to the candidates forum, these politicians also are on the speakers' list: 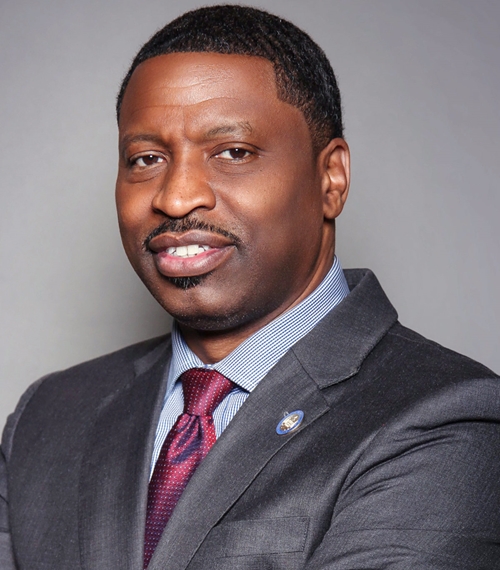 "The upcoming 2020 presidential election is one of the most pivotal elections in our lifetime and will be heavily influenced by the black electorate," says Derrick Johnson, NAACP president and chief executive, in the news release.

"We must ensure we're electing officials who will help us set policy priorities that will bring about positive change for communities of color. We remain committed to ensuring black voters are heard and counted throughout this next election cycle.

"This presidential forum allows us to hear from the candidates as well as bring their attention to our most pressing concerns as a community.”