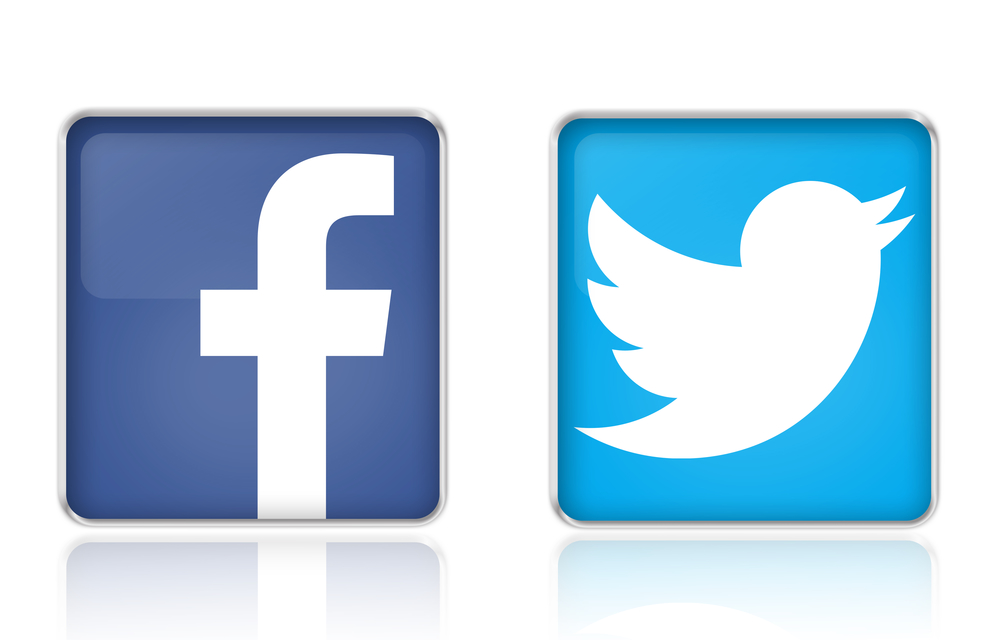 Cops who violated the social media policy in recent years have received varied punishment — from termination to no discipline at all, reports George Hunter of The Detroit News.

White rookie officer Sean Bostwick, 27, was fired last September after he shared a Snapchat photo showing him in uniform  with the caption "another night to Rangel (sic) up these zoo animals."

Weeks earlier, a black sergeant reposted an article on Facebook woth the headline: “White Americans are the biggest terror threat in the United States.” The officer, who investigated officers’ use of force, was transferred out of the unit, but got no further punishment.

Another officer in 2016 posted a Facebook missive referring to gay victims of the Pulse nightclub shooting in Orlando as "sissies." He was not disciplined, Hunter notes.

"When using social media, e.g. Facebook, Twitter, etc., department members shall be mindful that their ... postings become part of the worldwide electronic domain," the policy reads. "Therefore, adherence to the Detroit Police Department's Code of Conduct policy is required when utilizing social media."