If imitation is flattery, Greg Mudge earns a triumphant bow.

The owner of Mudgie's Deli, who started having cases of Maine lobsters flown to Detroit for a week in July back in 2012, now has summer company . . . or copycats . . . or compliments, if he sees competition generously. 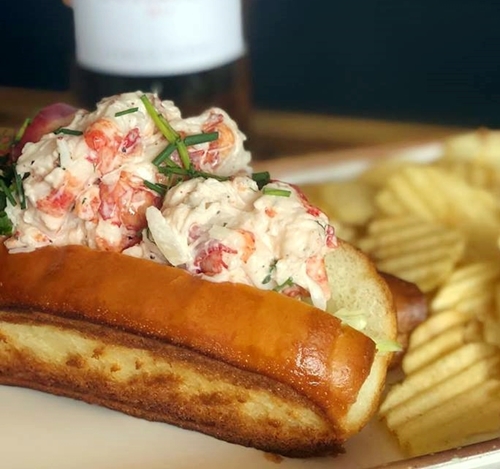 The treat that will cause lines to form.
(Photo: Mudgie's Deli)

"Metro Detroit sure is getting a lot of lobster this summer," Melody Baetens marvels at The Detroit News.

Mudgie's, the Porter Street pioneer that made this a thing, now describes it pointedly as "the ORIGINAL lobster roll week." It plans to serve 2,000 pounds of the Atlantic shellfish from July 22-27 during the eighth annual occasion. Each roll, overstuffed with cold lobster meat on toasted hot dog-style buns from Golden Wheat Bakery in Hamtramck, costs $20.50.

"We are very excited for what has become a Detroit summer tradition," Mudge tells Baetens. He also serves lobster bisque soup and Maine craft beers. Count on lines for carryouts (first-come basis) and tables (join the wait list here), as well as "all gone" social media posts each evening. 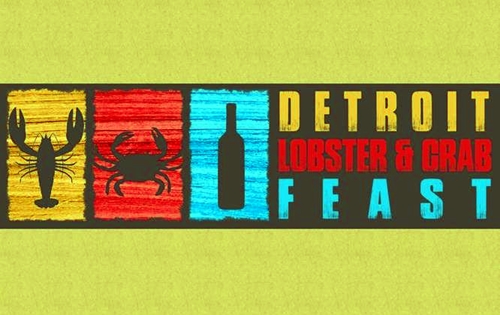 Clawed crustacheans also are the centerpiece of a new Aug. 3-4 event -- the Detroit Lobster and Crab Festival (or "Feast," in some promotions) at Corktown Yard, an outdoor event space at 2034 Michigan Ave.

"It's billed as a festival, but seems to be more of ticketed dinner event," writes Baetens, The News' new dining writer. Prices "appear extremely high — and as a first-year festival seems a lot to ask of the public." (The cost is $75 for one guest, $140 for two and $375 for a four-person table.)