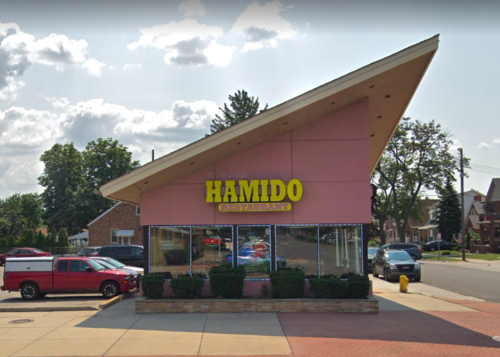 Immigration and Customs Enforcement officers reportedly entered a Dearborn Middle Eastern restaurant in search of hiring records Tuesday as the federal agency began carrying out raids elsewhere in the country.

Rizk said the agents wanted all records for the restaurant for the last three years. Rizk refused.

“They were very aggressive and wanted me to sign this paper releasing information to them,” he said. “I just told them no.”

Rizk said the agent said it was essential he sign the papers so they could conduct their government business. He said the form had generic wording and didn’t have a court order signed by a judge.

A spokesman with the local ICE office tells the paper the agents served the West Warren Avenue business a form to audit its hiring records. Rizk was told they'd be back in a few days.

The ACLU of Michigan, which monitors ICE's movements locally, said there didn't appear to be any other activity in metro Detroit on Monday.