Nearly a quarter-million Michiganders would have misdemeanor marijuana records automatically expunged, under a Senate bill to be introduced in Lansing this week. 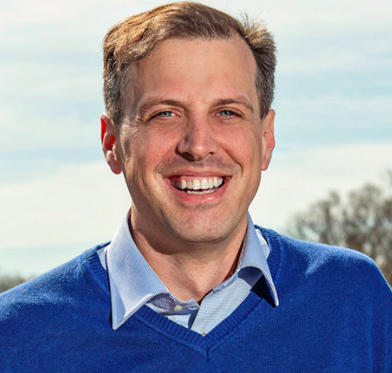 The bill would allow roughly 235,000 people to have their misdemeanor records for marijuana use and possession automatically expunged without having to go through the courts.

"We would go in through the Michigan State Police's database and make changes to records electronically and administratively without having to go through all the time and expense of going through the courts," Irwin said. "This is so important to a large number of people in Michigan ... who when they’re applying for jobs or student loans, they're put in a position where their record can affect their future."

The Michigan bill is similar to action taken in California to clear low-level marijuana crimes after voters approved legalizing weed for recreational use. In Illinois, the legislature passed a bill earlier this year that, in part, will provide an automatic gubernatorial pardon of possession of 30 grams or less of marijuana.

Only about 6 percent of those with such records apply for expungement, because of the time and expense, according to the Michigan Cannabis Industry Association. The bill would use state police records to do it automatically.

The bill also lets those with multiple convictions apply for expungement.