Bringing cases against priests based on decades-old incidents shows how determined Michigan Attorney General Dana Nessel is to use her resources in the now years-long Catholic Church abuse scandal.

It must have been a shock to the six men arrested around the world May 24; most had been living quietly in other states for decades. But Nessel knew what they most likely didn’t: The clock on Michigan’s statute of limitations law stops running when the accused perpetrator leaves Michigan.

The arrests sent a clear signal to church leaders and to victims: she’s leaving no stone unturned. 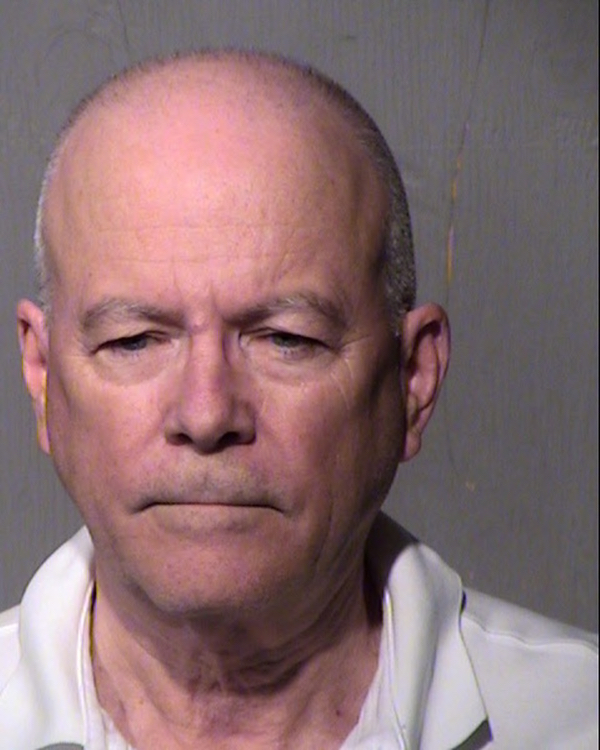 In the case of Fr. Tim Crowley, the John Doe victim in Nessel’s complaint didn’t want the Washtenaw County prosecutor to bring charges on his behalf back in 2012, when evidence was already public, but he’s apparently changed his mind. Crowley was transported in a police van from retirement in Arizona to face Nessel’s complaint alleging eight counts of criminal sexual conduct at St. Thomas the Apostle Church in Ann Arbor. At 70, Crowley – who left the state a year after the incidents in question – faces a July 30 probable cause conference.

Neil Kalina was snatched up in California as part of the AG’s May 24 sweep and remains in the Macomb County jail. He faces charges that he invited a boy of 13 to overnight stays at his rectory at St. Kieran in Utica in 1983 and 1984, gave him alcohol, cocaine, and marijuana – and sexually assaulted him.

“I’ve waited for this day for 18 years,” said the wife of the alleged victim, sitting in Judge Thomas Shepherd’s courtroom in Shelby Township July 2 for a scheduled probable cause conference for Kalina.

Through those years, her husband has struggled with shame and self-doubt that she says resulted from the long-ago contact. He battled drug addiction into adulthood. She says he finally agreed to come forward this year and talked to investigators from the AG’s office, hoping that by doing so he could help prevent others from being victimized.

His wife says that three years ago they complained to the Archdiocese of Detroit about the incidents. Communications director Ned McGrath remarked that Kalina had always been “a lot of trouble,” she says – and then church officials did nothing except send her what she called “a b.s. letter.”

In response to Nessel’s charges, the archdiocese posted only that: “The allegation was brought to us in 2017. We turned over the complaint to the Shelby Township Police Department and to the (Pontifical Institute for Foreigh Missions) religious order” – Kalina’s order, supervised by the Archdiocese of Detroit.

Kalina has his supporters, including a local woman who has given money in a GoFundMe campaign to Kalina’s “faith-based service program for at-risk young men" in southern California. The complainant’s wife says she got the online fundraiser shut down. She contends Kalina’s program was a front for grooming youth.

Just four days before his arrest, Kalina posted on Facebook: “My name is Father Neil and at Operation High Hopes Christian Outreach Academy we reach out to those who are desperate and in need. We feed the poor and the homeless, and set free those who are in bondage of addiction …[including] sexual abuse, which can range from rape to violent verbal & physical abuse by a family member or close relative… THE CHILDREN OF THE NITE are not only those who are preyed upon and robbed of their dignity and integrity … as they are used in sex trafficking. 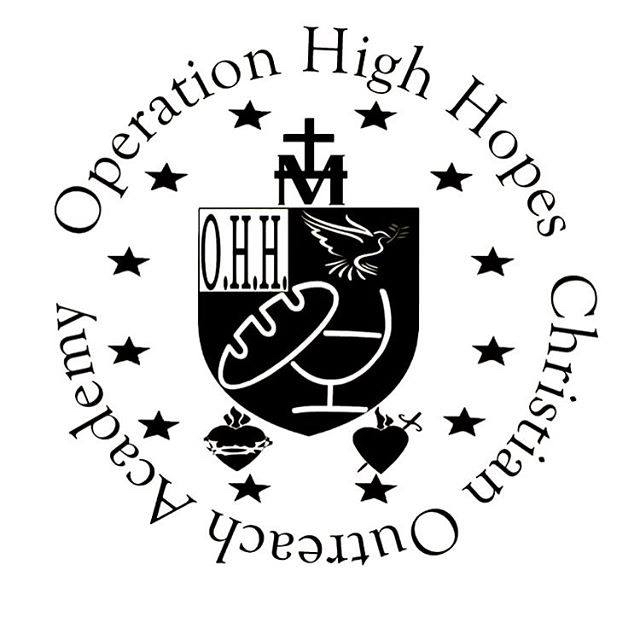 “I do God's work but I can't do it alone. I'm asking for your prayers and for your hearts.”

Kalina showed up at the hearing in prison garb and asked the judge to provide him a public defender. He appeared a week later with attorney Ron Kranz, who made two motions. Shepherd approved Kalina’s request to waive the probable cause conference and proceed directly to a preliminary exam July 29. But he denied a motion to release the defendant from jail pending court proceedings. He is being held on $100,000 bond.

It was a whole new legal world from the one Kalina last faced in Macomb County courtrooms in the mid-1980s. Then, Kalina was charged with five drug felony counts, including possession and distribution of cocaine and furnishing alcohol to a minor. He agreed to a plea bargain, pled guilty to reduced felony charges, and apparently served only six months’ probation. Immediately after that, he moved to California and continued his street “ministry.”

After the hearing, Kranz said that he will likely not continue as defense counsel because Kalina is now enlisting another attorney. He says Kalina wanted to be freed to make a statement in court and intends to fight the charges.

About the complainant and his family, Kranz asked: “Are they looking for a payoff?”

Rest of the sweep

In other remarkable cases brought on May 24, an 84-year-old priest in India is facing rape charges in Berrien County based on accusations by a woman dating to 1973, when she was a teenage assistant in his rectory. The woman didn’t tell church authorities for nearly 30 years – and then spent 17 more with no action taken by the church. Now 60, she will be testifying about acts that occurred when she was a teenager.

A fourth case of long-kept silence features a 30-year-old incident involving an unnamed victim. In that matter, the statute of criminal limitations has long since expired because Lawrence Ventline never left the state, so the AG instead is seeking to remove his counseling license for various violations, including the alleged sexual assault. Ventline is 70.

In a fifth case, an 80-year-old priest is facing abuse charges dating to 1973. His accuser came forward publicly in 2002, but Vincent DeLorenzo had never been brought to trial until he was arraigned in June in Genesee County, after being brought from Florida. Reports say that as many as eight accusers have now come forward.

The youngest priest swept up in April, 55-year-old Patrick Casey, is  charged with third-degree criminal sexual conduct “using force or coercion” involving a young adult six years ago. The complaint says he engaged in oral sex during a confession in his rectory in St. Theodore in Westland with a suicidal 24-year-old who was seeking to convert to Catholicism. The man now is coming forward for the first time.

In a seventh case brought July 6, Fr. Jack Baker, 57, is facing first-degree criminal sexual conduct charges with a youth under 13. The archdiocese removed him from public ministry just two weeks before his arrest. He was ordered to wear a tether, and bond was set at $100,000.

Nessel has said of all the arrests: “This is the tip of the iceberg.” Her staff is reviewing church documents seized in October from all seven Michigan dioceses and responding to hotline tips on clerical abuse. Clearly, she intends to pursue charges no matter how old against priests anywhere.

David Clohessy, director of SNAP, the Survivors Network of Those Abused by Priests, said the arrests send a strong signal, one that “absolutely” encourages other victims to come forward.